Home » News » How I was raped by Lagos BRT driver – Witness 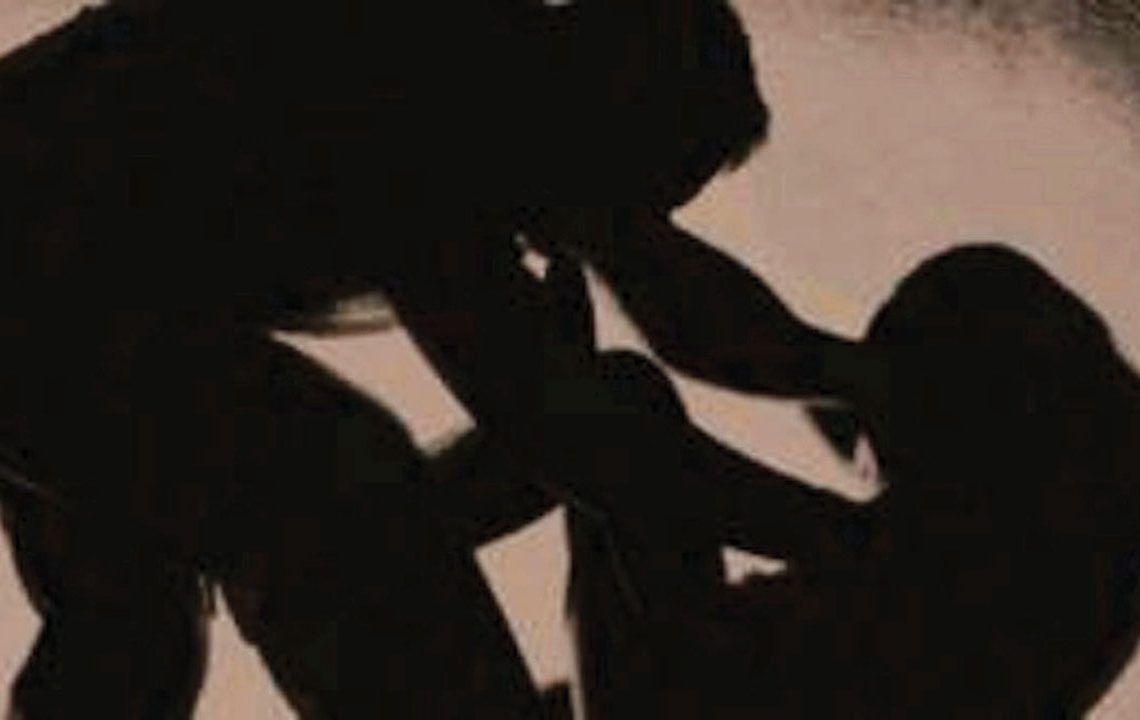 A prosecution witness in the rape and murder trial of a Bus Rapid Transit (BRT) driver, Andrew Ominnikoron, on Monday narrated how she was allegedly raped by Ominnikoron after boarding BRT.

Ominnikoron is standing trial on a five-count charge bordering on conspiracy, murder, and rape.

He, however, pleaded not guilty to the charge.

On Monday, the witness (name withheld), who is the first for prosecution, testified before Justice Sherifat Sonaike of a Lagos High Court sitting at Tafawa Balewa Square.

The 29-year-old witness said that the defendant tore her clothes and raped her from behind.

She was led in evidence by  Lagos State, Attorney-General and Commissioner for Justice, Mr Moyosore Onigbanjo (SAN).

The witness, a sales representative, said that the incident happened on Nov. 25, 2021, at 8.00 p.m. at Alesh Hotel Bus Stop, after she closed from work.

She testified that when she entered the BRT, the defendant agreed to drop her at Jakande and demanded for N100 as transport fare.

She told the court that when the bus got to Lekki Conservation on Ajah Expressway, the defendant stopped the bus, brought out a medicine and drank it.

“I thought he was on medication,” she said.

The witness said that the defendant then asked her to come to the front seat, which she did.

She said that the defendant started asking her some questions and requested that they should park somewhere and have some discussions, but she declined.

“I then noticed that his manhood was up.

“I brought out my phone to call somebody but
he got up from the driver’s seat and collected my phone from me.

“He held a small knife and dragged me to the back and said I should pull off my clothes.

“We started dragging, he slapped me, held my neck, and wanted to strangle me.”

She testified that the defendant told her that if he should kill her there, nothing would happen and nobody would know where she was.

“He pushed me down, pointed the knife at me, tore my clothes and raped me from the back,” she testified.

The witness said that the defendant returned her phone and apologised when they got to her bus stop.

The witness said she did not report the rape case at any police station due to a bad experience she had with the police at Jakande.

Prosecution tendered in evidence, the dress the witness wore on the day the alleged rape occurred, and it was admitted in evidence as Exhibit 1.

Earlier, Moyosore informed the court that prosecution had amended the charge with an additional proof of evidence.

The five-count amended charge was read to the defendant and his not guilty plea taken.

Ominnikoron is facing a five-count charge bordering on rape, conspiracy, sexual assault, and murder brought against him by  Lagos State Government.

The government alleged that the defendant, on Nov. 25, 2021, raped a 29-year-old woman (the witness) at Lekki Conservation Centre, Lekki-Ajah Expressway.

It also alleged that, on Feb. 26, the defendant conspired with others still at large and raped and killed a 22-year-old BRT passenger,  and threw her out of a moving bus.

The defendant is also accused of sexually assaulting another 29-year-old woman ( name withheld) on Dec. 29, 2021, between Ikorodu and Mile 12 areas of Lagos State.

On March 22, the defendant was first arraigned on a four-count charge.

The court has adjourned the case until Tuesday ( May 10) for continuation of trial.