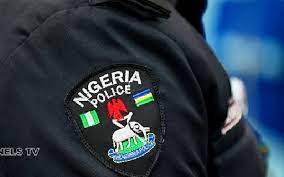 A 74-year old man, Bassey Inyang, has been handed over to the police for alleged sexual abuse of a 12-year-old girl in Calabar.

The suspect was whisked away by men of the Anti-Cult and Kidnapping Squad of the Cross River Police Command following the alarm raised by members of the community.

TheNewsGuru.com (TNG) reports that the witness alleged this was not Inyang’s first time while other parents, who had similar experiences, also told their stories.

They said luck ran out of the suspect when the mother of the 12-year-old came to the suspect’s compound to confront him because her daughter had contracted a sexually transmitted disease (STD).

They said the mother noticed blood stains on the underwear of the minor and asked her what happened and she said she had been assaulted sexually by the suspect.