International boundaries: Nigeria is set to resolve all disputes with Benin Republic – NBC 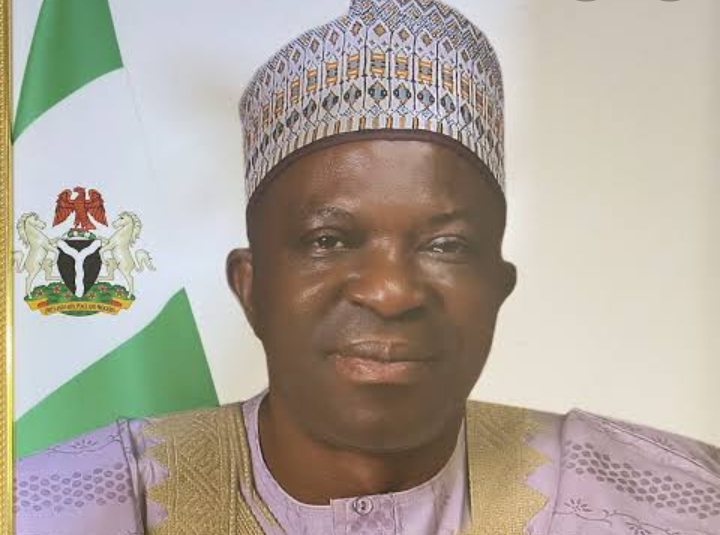 The Director-General of the National Boundary Commission (NBC), Surv. Adamu Adaji has said that Nigeria is eager to resolve all the lingering disputes between Nigeria and the Benin Republic as this will further aid in the promotion of transborder cooperation between the two countries.

The DG made this assertion at the opening ceremony of the Joint Standing Committee on the delimitation of the Nigeria/Benin Republic international boundary which was held in Abuja.

Adaji averred that unlocking the developmental potentials of the Sub-Sahara States in Africa rest to a large extent on the determination and commitments made by the government of the States towards sustainable development.

Adaji told the participants at the forum that the meeting was predicated on the need to resolve all outstanding boundary related disputes between Nigeria/Benin to create an enabling environment for the provision of infrastructure that will promote trans-border cooperation as well as develop facilities that will ensure socio-economic integration of the border dwellers.

According to him, there is no doubt that the resolution of all boundaries related disputes would pave way for the enhanced collaboration in the execution of Joint Programmes which will promote the quality of life of our border communities.

He enjoined participants to take far-reaching decisions and come up with recommendations that will not only help to attain sustainable development but also promote the excellent fraternal relationship between both countries.

He recalled that the last meeting held in November 2020 at Ketou, Benin Republic had earlier agreed on a program of activities to be undertaken by the Joint Field Team.

He explained that the aim of that meeting was geared towards the resolution of two critical thorny areas along the common border in Toungegi inland and in the Igbokofi/Towe sector.

Adaji maintained that it is imperative that both countries advance further stressing that the bilateral relations between the two countries can never be compromised.

“A demonstration of the cordial and brotherly relationship between Nigeria and the Benin Republic is the agreement to collaborate in the construction of a bridge across River Wara, near Tsamiya”

“The two nations agreed to separately carry out the construction of components of the bridge, Nigeria has since completed the construction of her component of the project and I urge our Beninese brothers to as a matter of urgency conclude their part before the onset of the rainy season”

The Director-General stressed the need for concerted efforts on the parts of both countries towards achieving sustainability, adding that all hands must be on deck towards creating an enabling environment along the boundary in order to secure the boundary’s integration and visibility at all times as the settlements along the boundary from Port-Novo lagoon to the shores of the Atlantic were fast sprawling up.

He also urged the forum to give adequate attention to the Illo/Burgou sector of the boundary as well as the
outstanding determination of the stretch of the boundary from Pillar 35 to the bank of River Niger.

According to him, the tension with regards to the settlement of the Segbena/Kigbera sector is due to the question of the sovereign authority over the villages located along the boundary corridor.

The DG reiterated on the need to remain focused whilst addressing the issue of delimitation in order to maintain the mutual bilateral agreement between the two countries which he said resulted in the 1960 description that has led to the consolidation of achievements recorded thus far including the pillars emplacement.

On its part, the leader of the delegation from the Benin Republic, Dr Marcel Balgo, Director General of the Beninese Agency for Integrated Border Spaces Management gave his country’s commitment to closely working with the Nigeria government to ensure that both countries jointly benefit from the integration programmes of the German Corporation for International Corporation (GIZ).

He gave his assurance that the session will arrive at pertinent conclusions that will give rise to transborder cooperation between Nigeria and the Benin Republic.