Home » News » Uromi robbery: ‘Why state police should be allowed’

Uromi robbery: ‘Why state police should be allowed’ 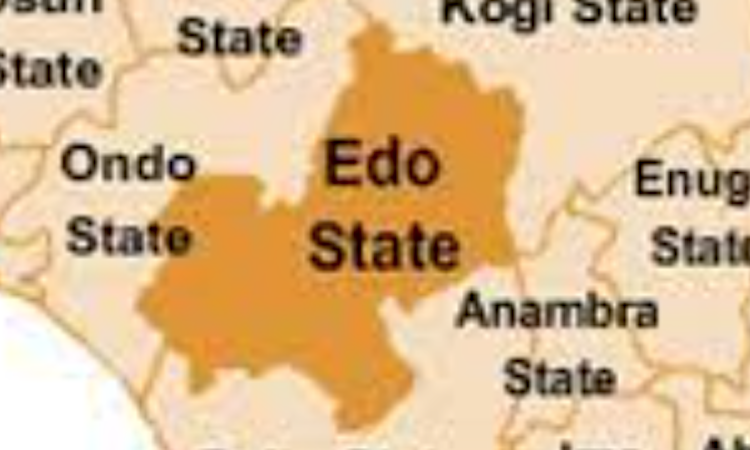 A chieftain of the Peoples Democratic Party (PDP) in Edo State, Mr Kenneth Imasuangbon has argued that it is time for the Federal Government to allow state governments to set up their own police formations.

Imasuangbon made his stance known sequel to last Thursday’s attack on Uromi during which four banks were robbed and some people were killed.

The former governorship aspirant, in a statement made available to newsmen in Benin on Monday, said well-funded state police would enhance intelligence gathering and crime prevention.

While commiserating with the families of the victims of the attack and the people of Uromi, Imasuangbon, called on citizens not to leave the work of policing solely to the police.

According to him, citizens’ participation in security would have prevented the easy escape of the armed robbers.

He said that the coordinated manner in which the attack was carried out was an indication that the armed robbers had carried out diligent intelligence on the area.

The PDP chieftain called on locals to always give accurate and timely information to the police whenever they suspected any suspicious movement.

“From what I saw from the short video clip on the robbery in the social media, it was clear that the robbers had a field day.

“It is time for citizens to be actively involved in community policing and intelligence gathering.

“As citizens, we should take a cue from what is happening in Ukraine where courageous citizens rise up in defence of their country against the Russian military.

“Government is doing its best in curbing insecurity in the state. There is a need for all of us to support it in fighting crime because Edo belongs to all of us.

“The horror of the Uromi attack is a warning to all of us that the time to allow state police is now.

“However, we will not allow criminals run us out of our communities, as being witnessed in other parts of the country,” he said.