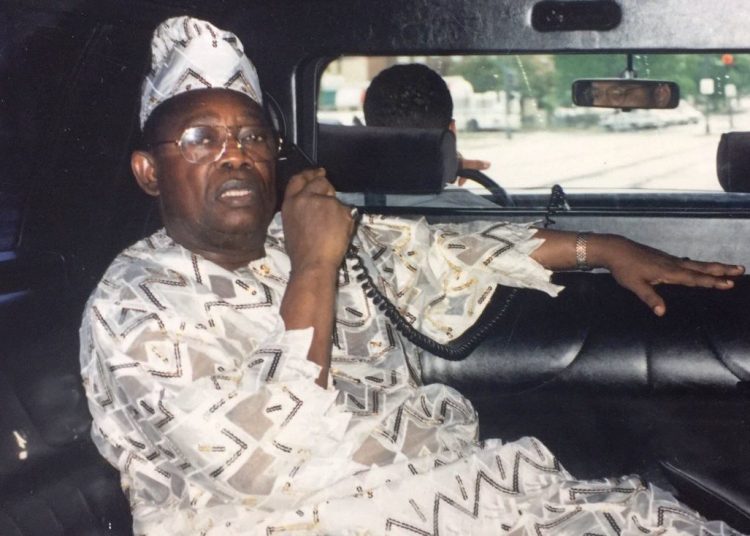 …pro June 12 Governors and Stakeholders and others

2023 Presidency: Polls will be battle for Nigeria’s soul – Ezekwesili

June 12 Democracy Day Celebration is in commemoration of the Annual Anniversary of the June 12 DEMOCRACY Day, the June 12 Democracy Movement of Nigeria convened by Eminent Pro Democracy Compatriots, wishes to announce that it shall be hosting eminent Nigerians and Pro Democracy Activists on Sunday, June 12, 2022 at the Residence of MKO Abiola, the winner of the Presidential elections of June 12, 1993, who died in military incarceration for refusing to renounce the historic mandate freely given to him by Nigerians

To this end, the historic event is expected to witness Prayers, Tributes, Roll Calls of Honour of Heroes and Heroines of Nigeria’s Democracy, and the Laying of a Wreath of Honour in memory of the Martyrdom of MKO Abiola to honour the sacrifice of his precious life to defend the mandate of the Nigerian people freely given to him on June 12, 1993, which is generally adjudged as a major catalyst to birthing the current Democratic rule in Nigeria.

However, due to the subsisting Covid 19 protocols, this year’s anniversary celebration is being organized as a hybrid event to accommodate more participants online via Zoom from 11 am, as this year’s anniversary celebration is also billed to witness the annual Roll Calls of Honours for distinguished Nigerians nominated as Heroes and Heroines of the Nigerian Democracy.