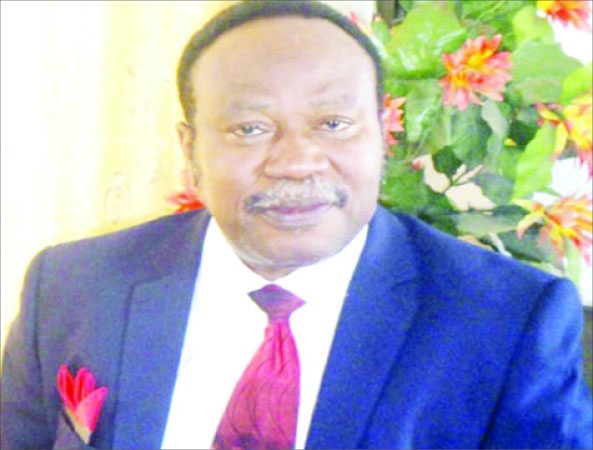 Renowned Lagos-based socio-political activist and critic, Chief Adesunbo Onitiri, has faulted as disgraceful and a sham, the last Saturday’s Lagos council polls, held all over the state. ln a press statement obtained by TheNewsGuru, Chief Onitiri said the election was not free and fair, but an assault to our fledgling democracy.

“It was neither free nor fair. It failed all ingredients of a credible election,” he alleged.

2023: We can’t afford to have another ailing president, drop your presidential bid – Onitiri advises Tinubu

According to him, “Lagosians failed to turn out for the elections as they already knew their votes would not count.

“So many Lagosians that phoned on a popular radio programme on Thursday, few days to the elections, vowed never to come out for the elections as they all believed that the results of the election had already been determined a week before.”

The social critic noted that the election was generally peaceful as most Lagosians boycotted the polls. There was a total election apathy. Of the over 25million resident voters, less than one percent came out to vote. What a pity.

He alleged that the Lagos State Independent Electoral Commission (LASIEC) was not independent after all. A supposedly unbiased umpire did not do a good job.

He also alleged that the LASIEC showed open baias in the conduct of the election. This is a serious indictment on the part of the commission as at today, there is no election result transmitted on the website of LASIEC.

“One wonders what will play out in the general elections of 2023.This is a total failure of our electoral processes. With the feelers coming out of Lagos and Ogun states’ electoral commission, the ruling party will win all the chairmanship and councillorship seats 100%.

“Who does that? Definitely, is surely no election. This is a big shame and very disgraceful!”, he asserted.

Chief Onitiri pointed out that in spite of our advice to the Governor of Lagos state that he should at least try to make the elections have a semblance of a credible poll, it was not free and fair and credible.

“One shudders to predict what might happen in 2023. The APC party may win all the states Governoship, NASS and Presidential elections landslide as opposed to what happened in 2015 when PDP handed over victory to APC before the conclusion of the polls.”

“By voting against the electronic transmission of election results in the new electoral bill by theNational Assembly legislators, the APC party has shown themselves as “enemies of Democracy and the people,” he concluded.

He advised all our elections umpires to always live to expectation in the discharge of their responsibilities and build up Nigerians’ confidence in our electoral processes in order to enhance the country’s fledgling democracy.