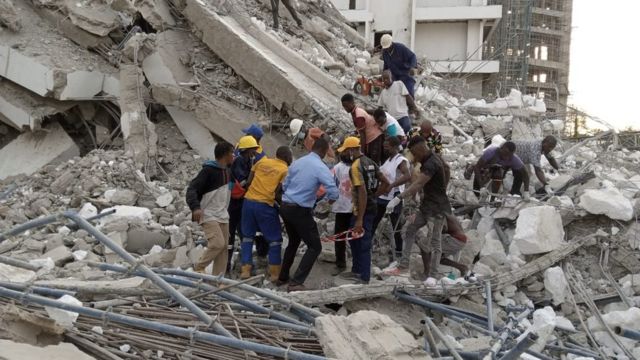 The Lagos State Government on Tuesday said it would press charges of negligence against Mr Gboyega Bello, the developer whose actions caused collapse of building under construction at Onike, Yaba in February.

Mr Mukaila Sanusi, Spokesman for Lagos State Ministry of Physical Planning and Urban Development, said that the Commissioner, Dr Idris Salako, made this known during a review meeting in Alausa on Tuesday.

Five people were killed in the incidence.

Salako said the developer was “culpable for disregarding the due process in building construction in Lagos State”, because he began building without Planning Permit and Authorisation from the Lagos State Building Control Agency (LASBCA).

He also blamed Bello, an engineer, for not taking insurance for the building as required by law as well as ignoring contravention, stop-work and seal up notices served by LASBCA.

“The owner of the building obtained Planning Permit well after commencing construction while he also failed to submit the structure for stage-by-stage inspection and certification, being the statutory methodology to ensure that the developer builds right,” he said.

Salako said the developer deceived the regulator by feigning compliance by leaving the construction site only to return secretly to break government seal on the property and continued building.

Salako said LASBCA used its regulatory expertise to get the developer, already in police custody, to provide a letter in which he signed to guarantee quality or pay compensations for error, design fault or omission resulting in any structural failure.

The commissioner said the state government would ensure the case is seen to a logical conclusion to serve as deterrence to all recalcitrant property owners and developers.

He added that government was still looking for the owner of the building who had been identified as one Mr Sodeinde Olumuyiwa Soyode. 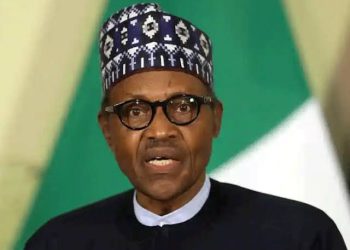