Home » News » NPA: Truckers to protest against extortion on Oct 4th and 6th 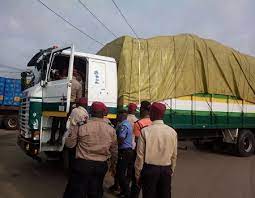 Following extortion of truckers on Nigerian roads, truckers, under the auspices of the Committee of Maritime Truck Unions and Association, have written to the management of the Nigerian Ports Authority, NPA, on their plans to embark on a peaceful protest between October 4th and 6th.

This was contained in a letter by the National President of COMTUA, Adeyinka Aroyewun, addressed to the Managing Director, NPA, Muhammad Bello-Koko, titled, ‘Notice of intention to protest against military trucks taking over the return of empty container and priority trucks’ seen by The Punch at the weekend.

TheNewsGuru.com reports that the letter was also copied to the Vice President, Prof Yemi Osibanjo; the Inspection General of Police, Alkali Usman; and the Minister of Transportation, Mu’azu Sambo, amongst others.

The letter read in part, “I wish to notify you by this medium the intention of our association to embark on a peaceful protest within and around the port corridor and the office of the governor of Lagos state between Tuesday 4th and 6th of October 2022.”

“This became necessary as a result of the failure of your office to address the following issues raised in our previous letters.” 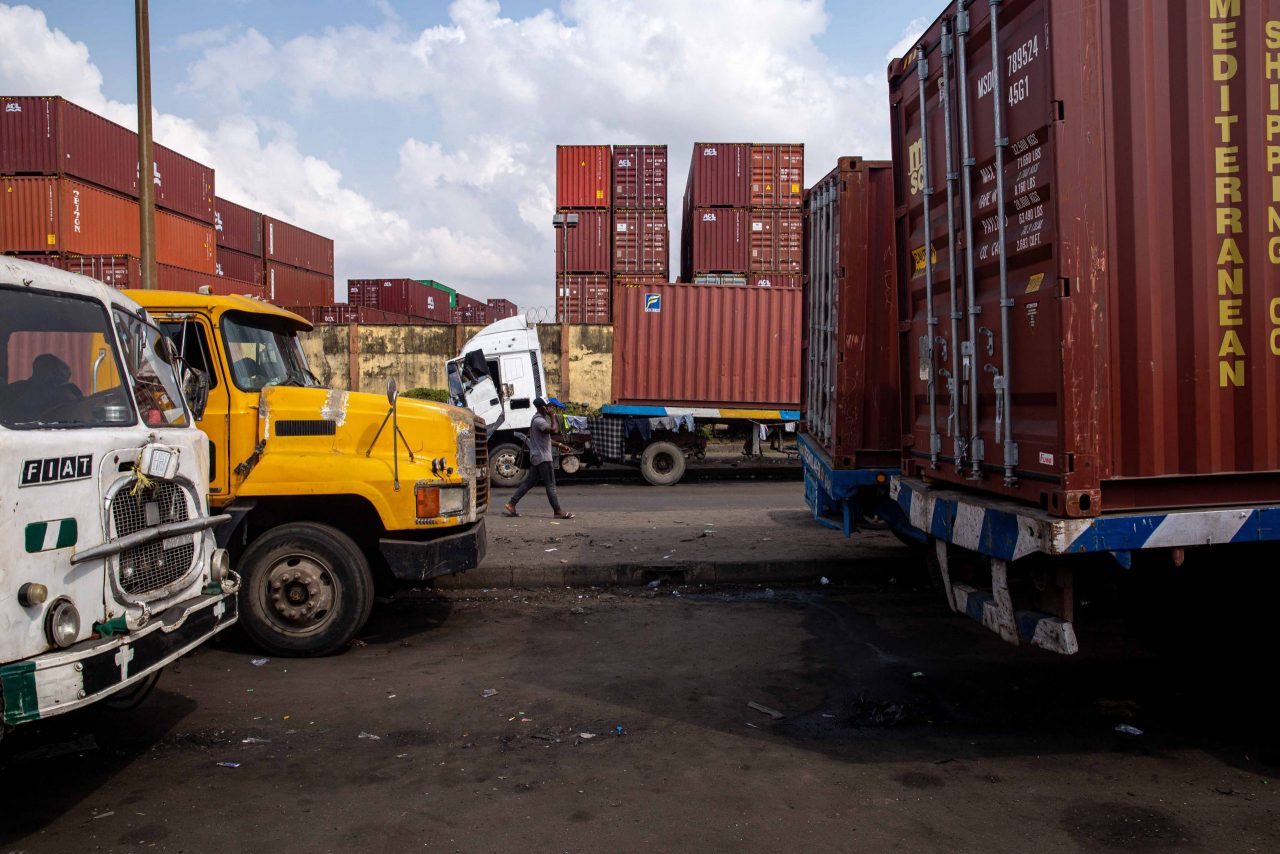 The association also complained that preferences were given to military trucks involved in the return of empty containers.

“There are preferences given to military trucks involved in the return of empty containers to the port. There is also the admission of some trucks into pregates, thereby giving such trucks an advantage over our members.”

The statement further said the high cost of call-up was another problem facing the group.

“There are also the high cost of call-up and the Illegal deduction from our wallet in the name of demurrage by Truck Transit Park. The expansion of garages for favoritism by your management and TTP is also a problem. Harassment of truckers by law enforcement agencies and many more is also going on.”

TheNewsGuru.com recalls that earlier the Management of the Nigerian Ports Authority (NPA) effected some changes at the upper rank of the organization.

[Devotional] IN HIS PRESENCE: The raft story