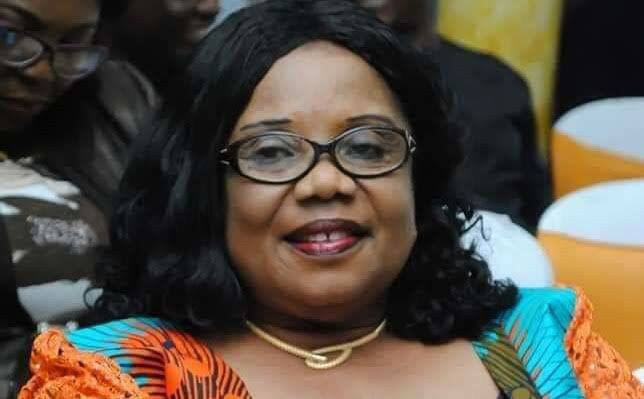 She died in the early hours of Wednesday after a protracted illness according to family sources.

The second term lawmaker was elected under the platform of the People’s Democratic Party(PDP).

She was one of the eight Assembly members that refused to move to the All Progressives Congress(APC) with Governor Ben Ayade.

Late Ironbar will be remembered for insisting the Chief Judge of Cross River Justice Akon Ikpeme should be confirmed despite the popular notion that she is an indigene by marriage and not birth.

She became the second Assembly member to die in the current dispensation.

In a statement signed by his Special Adviser, Media and Publicity, Mr Christian Ita, Ayade described the lawmaker’s death as a huge loss to the state.

“As a government, we are saddened by the unfortunate departure of Hon Elizabeth Edem Ironbar. She was a proud daughter of our dear state and a consummate lawmaker.

“Her demise is a huge loss to Cross River and the State House of Assembly. Hon. Ironbar’s robust contributions to legislation in our state will be sorely missed,” the governor said.

While condoling with the Ironbar family and the state House of Assembly for the irreparable loss, he prayed for the peaceful repose of the deceased.