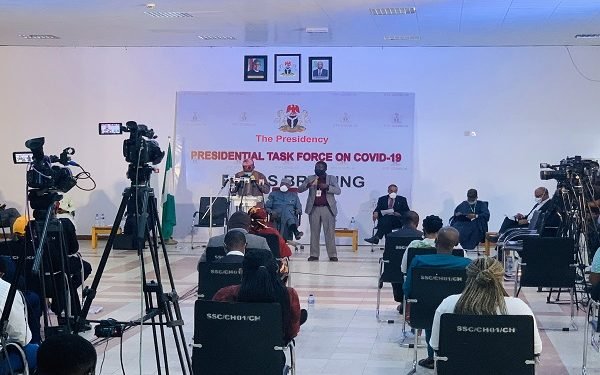 Mr Ehanire, while speaking at the daily Presidential Task Force on COVID-19 briefing, said the team sent to the state returned to Abuja without accomplishing its mission.

He said new efforts will be made to engage Kogi authorities for a resolution of differences.

“We tried to send a team of the Ministry of Health and the NCDC into Kogi yesterday but there were some differences there to processes,” he said.

“This will mean that we need to re-engage the state governor again and work with him and his team to create the conditions to which the Ministry of Health and the NCDC can complete their job.”

Kogi is one of the two states yet to confirm any case of the virus since the country recorded its index case in February. The other state is Cross River. Both states are believed to be discouraging tests for people with symptoms of COVID-19.

On Thursday, a delegation comprising officials of NCDC and the Department of Hospital Services of the Federal Ministry of Health had to flee the state for fear of being quarantined by the Kogi State Government.

The delegation, which set out on the mission to ascertain the claim by the state to be COVID-19 free and to boost its testing capacity, was reportedly not received with open arms.