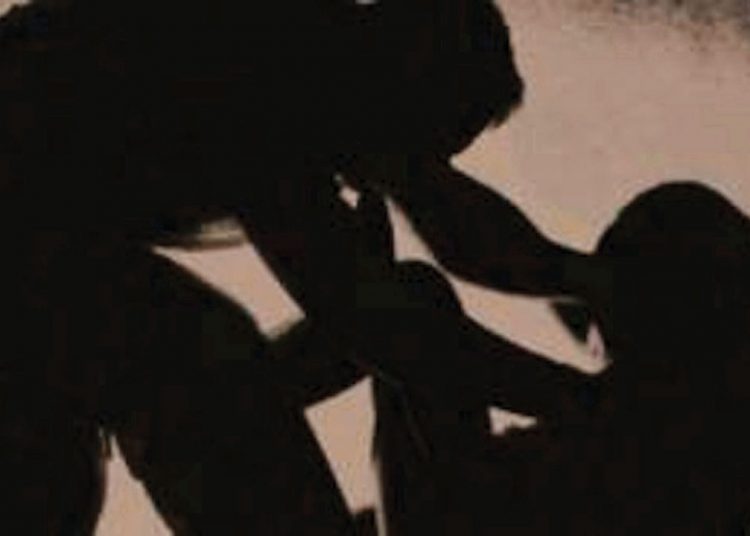 Isaac Oluwole Newton-Wusu, Director of the Stephen Centre International School, Abeokuta, was on Wednesday tried before an Ogun High Court over alleged rape and indecent assault on five female students of the school.

The police arraigned Newton-Wusu on a five-count charge, but he pleaded not guilty, NAN reports.

According to the police, the director indecently assaulted and raped two students aged 12 years and 14 years in 2008 and 2010 in his office.

The police also said that Newton-Wusu indecently assaulted three other female students by squeezing and fondling their breasts in 2007 and 2008, in contravention of Sections 358, 359 and 360 of the Criminal Code, Laws of Ogun, 2016.

Justice Solomon Olugbemi granted the defendant bail in the sum of N5 million with two surties in like sum.

Olugbemi ordered that the surties must own landed property within the court’s jurisdiction and have building plan approval.

He also ordered that the sureties must show evidence of three years’ tax payment to Ogun Government.

He adjourned the case until April 4, for mention.