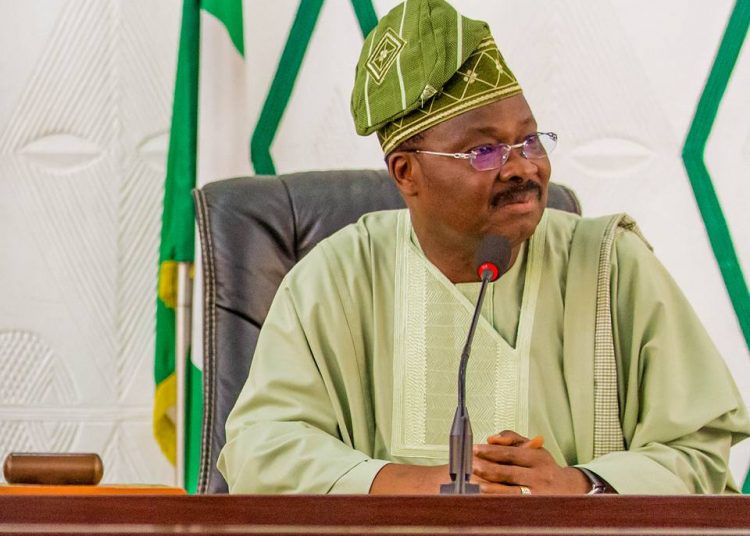 In his place, former Vice Chairman Abas Bello has been sworn in an acting capacity to chair the council.

The decision followed the change of party by the sacked local government chairman from the ruling All Progressives Party (APC) to the Action Democratic Party (ADP), the platform on which his father is contesting the governorship seat.

I didn’t have romantic relationship with Ajimobi – Actress Sisi Eko

The government made the announcement as well as the swearing-in of the acting local government chairman yesterday through the Commissioner for Local Government and Chieftaincy Matters, Mr Bimbo Kolade, at the state secretariat in Ibadan, the state capital.

The sacked council chief was elected on May 12, last year, on the platform of the APC, but alongside some of his councillors, he defected to the ADP to support his father’s ambition.

At the swearing-in of Bello, the commissioner said the ministry, on February 18, received official correspondences from the council’s legislative body announcing the suspension of Mr Alao-Akala.

He said the councillors suspended the chairman for alleged “misconduct and abuse of office”.

Kolade recalled that apart from Alao-Akala, who was then suspended, four other councillors from the same local government were also suspended.

The commissioner presented a letter of authority to Bello, urging him to discharge his duties according to the rules.

Bello promised not to jeopardise the confidence reposed in him.

He also promised to ensure the success of APC in the forthcoming general elections. 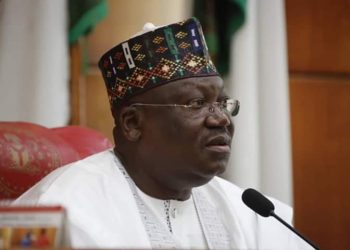 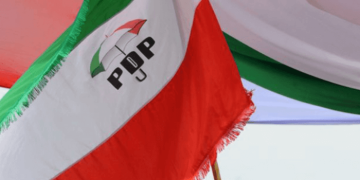