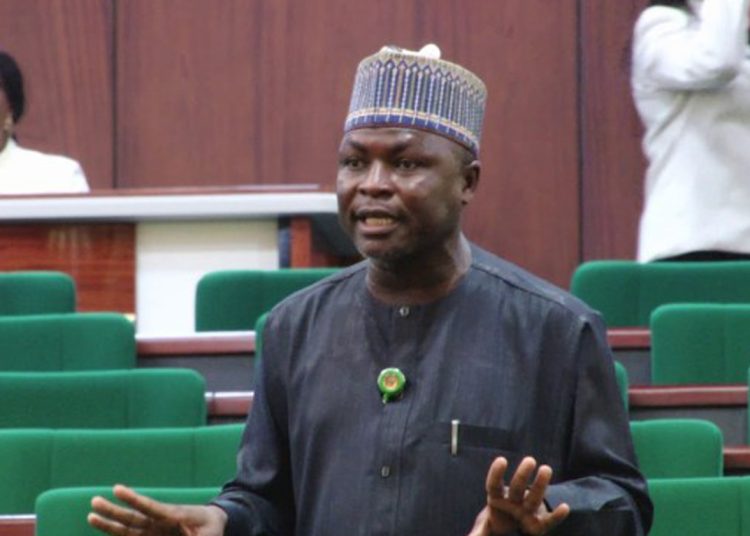 Ahmadu Jaha, a member of the house of representatives, has declared that security operatives have turned insecurity to cash-cow business.

He insisted on the floor of the House on Thursday that some security personnel are benefitting from the insecurity challenges in the country.

Jaha, a member of the All Progressives Congress (APC), While contributing to a motion promoted by Shehu Balarabe, a lawmaker from Kaduna, on the killings in Birnin/Gwari/Giwa federal constituency of the state.

Jaha said despite the huge funds allocated to the Nigerian Army, the insecurity in the country has continued unabated.

“In 2021 we budgeted N460 billion for the Nigerian Army alone only N29 billion was for capital expenditure, the remaining was for recurrent expenditure,” he said.

“In 2022 we budgeted N571 billion for the Nigerian Army alone only 37 billion is capital expenditure, the remaining were recurrent expenditure. Mr speaker, the truth of the matter is that security in Nigeria has become a cash cow business.

“It’s just like a medical doctor putting professionalism aside. You presented a patient, as the patient’s relative, you say okay every month I’ll give you N100 million until when the patient recovers or otherwise. The doctor will make sure that the patient does not die and will continue to maintain he does not recover because he will keep collecting the money. It is a simple analysis, every person can understand.

“Mr speaker it is a cash cow business, they don’t want it to finish. Because they will realise that everybody’s attention was diverted towards north-east. Okay, let them release north-east to some extent and go to north-west after north-west they move to the south-west. Before you realise what is happening, the whole country is gutted with security challenges.

“I think if you are going to appoint a national security adviser or a defence minister, try and appoint a full-fledged Nigerian army general who was one time chief of defence staff.”

Speaking in an emotionally laden voice, the legislator accused one of his colleagues of sabotaging the nation’s security.

“Lastly, about the resolution on the floor of this house. I am happy today that everybody has concerns now. When I was speaking on behalf of my constituency in this chamber, an honourable member rose up and said if my people are displaced how did I manage to win my election. He didn’t know that my election was conducted in IDP camps,” he said.

“Two, a member on this floor wrote a letter of commendation to one of the service chiefs that he is going good. I got a copy of the letter.

“I know the honourable member. But I know the time I will scandalise on till the whole world will look down on him. I will not mention his name, I will deal with him personally.” 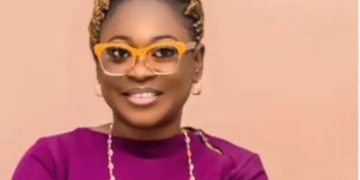