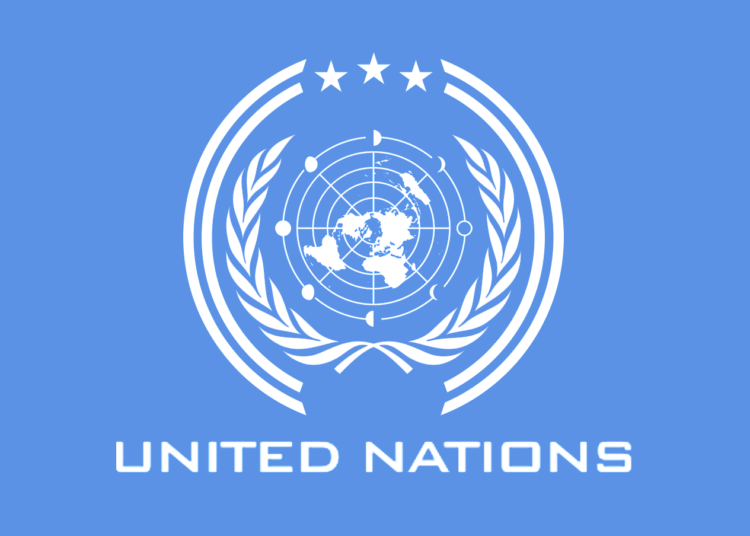 The United Nations said funding was required to implement the 2022 Humanitarian Response Plan (HRP) to address humanitarian needs of people in the Northeast Nigeria.

UN Spokesman Stéphane Dujarric, at a news conference on Tuesday in New York, said 1.1 billion dollars would be required to fund the HRP.

According to him, only 37 per cent of the 1.1billion dollars is funded.

“Our humanitarian colleagues in the field warn that without immediate funding, the situation could deteriorate sharply over the coming weeks, marking the peak of the lean season.

“They are telling us that the number of severe acute malnutrition cases being admitted to treatment facilities has risen by over 30 per cent compared to the same period – January to July – in 2021,” said Dujarric.

He added that with the lean season underway, up to 4.1 million people were projected to face acute food shortages in the north-east and the malnutrition situation was quickly deteriorating.

“Our colleagues say that some 8.4 million people in the north-eastern states will need humanitarian aid in 2022,” he said.

The spokesman said in the first quarter of 2022, the UN along with its partners had reached 1.8 million people with assistance in the north-east.

He said no fewer than 1.3 million people received water, sanitation and hygiene assistance and nearly 50,000 benefited from services to address gender-based violence.