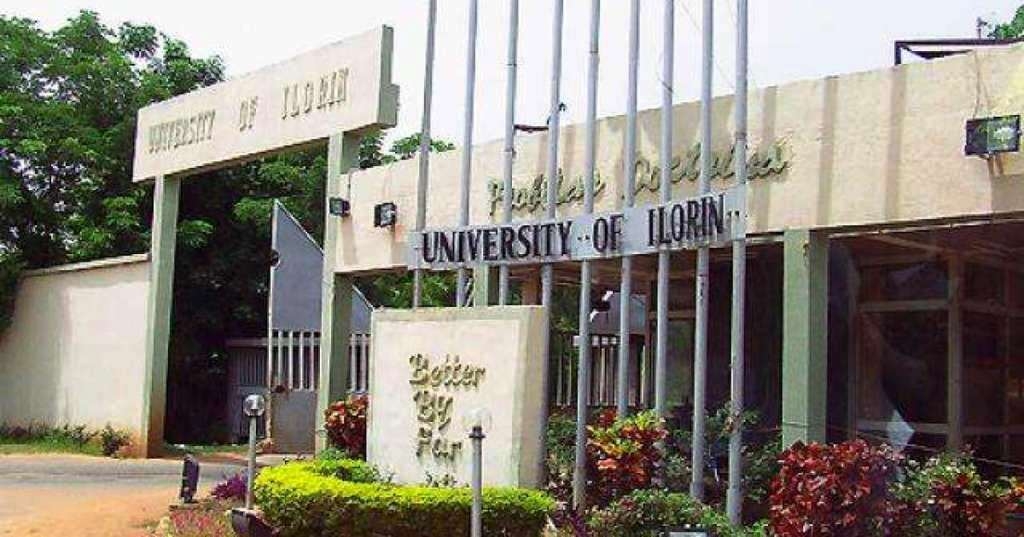 Vice-Chancellor of the University of Ilorin, Prof Sulyman Abdulkareem, on Thursday, expressed shock over the death of the institution’s Pro-Chancellor, Malam Yazid Rafindadi.

Abdulkareem, in a statement issued by the university’s Director of Corporate Affairs, Mr Kunle Akogun, described the pro-chancellor’s death as very painful to the entire staff members and students of the institution.

According to him, Rafindadi’s demise is particularly painful at this point in time when his services are needed most by the institution and the nation’s university system.

The vice-chancellor described the late pro-chancellor as a fantastic and hardworking leader who served the university with competence and dedication.

He recalled that the Rafindadi brought to bear great humility, uncommon civility and infectious sensitivity in the discharge of his responsibilities.

The vice-chancellor stated that the university and the country in general would surely miss the services and patriotism of the late pro-chancellor “who was evidently one of the best of his generation.”

He condoled with the Minister of Education, Malam Adamu Adamu, and the university’s Chancellor and Emir of Katsina, Dr Abdulmumini Usman, as well as members of the Governing Council over the death of the pro-chancellor.

Abdulkareem also condoled with Gov. Aminu Masari of Katsina State and the people of the state over the loss of Rafindadi, whom he described as a great son of the state.

He also commiserated with the family, friends and colleagues of the deceased.

He prayed Allah to grant the university and members of Rafindadi’s immediate family the fortitude to bear the loss, forgive his shortcomings and make Aljannah Fridaous his final abode.