2023: Kano Governor Ganduje visits Shekarau to stop him from defecting to NNPP Governor  Abdullahi Ganduje of Kano State, on Friday, stormed the home of the former governor Senator Mallam Ibrahim Shekarau  to stop his defection to another party,TheNewsGuru can confirm

Recall that there were speculations making the rounds that Shekarau had plans to defect to Nigeria People’s Party, (NNPP) in order to continue actualizing his political dreams.

Shekarau was said to have stormed Kano alongside Senator Rabiu Musa Kwankwaso, the NNPP presidential hopeful, Friday, in what appears to be a new collaboration to take over power from the ruling All Progressives Congress, APC, in 2023.

However, Governor Ganduje, who is apparently aware of unforeseen consequences should Kwankwaso and Shekarau join forces, is said to be working hard to stop his predecessor from moving to the NNPP.

“Yes, Governor Ganduje was this evening at Mallam (Shekarau)’s house, but I cannot tell you what actually transpired there.”

Reports had it that the moment Ganduje entered Shekarau’s house, there were thunderous echoes of the senator’s supporters shouting, “We must not be stopped from going out of the APC by whatever reason.”

It remains to be seen whether the two political heavyweights in Kano will still defect or not. 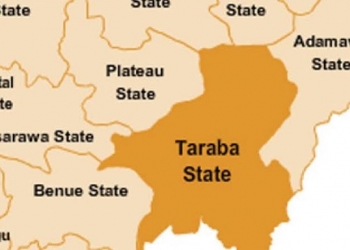