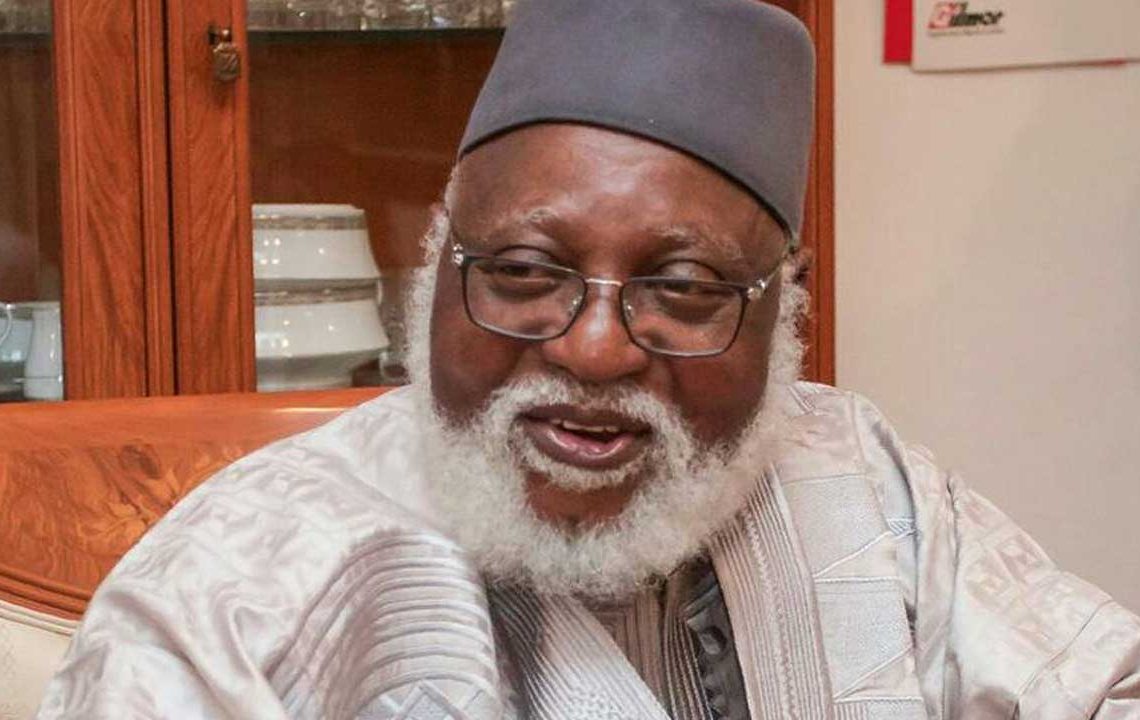 TheNewsGuru.com TNG reports that since the suspension and probe of the former acting chairman of the EFCC, Ibrahim Magu started on Tuesday, reports have pointed accusing fingers at influential and former Nigerian leaders who felt aggrieved by Magu’s audacity as being behind his trial.

A statement by his Military Assistant Captain J. Mfon (rtd), said: “The attention of His Excellency, Gen. A A A Abubakar has been drawn to reports that the Economic and Financial Crimes Commission (EFCC) searched his house in Minna, Niger State, on the orders of its Acting Chairman, CP Ibrahim Magu, and he feels the need to put the record straight: his house has never been searched by either EFCC or any security agency.

“However, sometime in 2017 operatives of the Commission from Kano zone came to Minna to search a house in Tunga. The team ended up at His Excellency’s Guest House in Minna and told the security officers on duty that they had instructions from their zonal head to search the property.

“The officers said since the numbering of houses in Tunga was haphazard, it must be a case of mistaken identity. When CP Magu was contacted, he said he was not aware of the operation. Thereafter, the EFCC team from Kano left. His Excellency’s understanding is that they realised they came to the wrong address. However, no search was conducted in the guest house.

“His Excellency as a rule does not comment on media publications directed at or concerning him. He has taken this step in view of the reactions these reports are generating. His Excellency felt the need to provide this important clarification due to the ongoing media frenzy insinuating His Excellency’s role in Magu’s issue.”