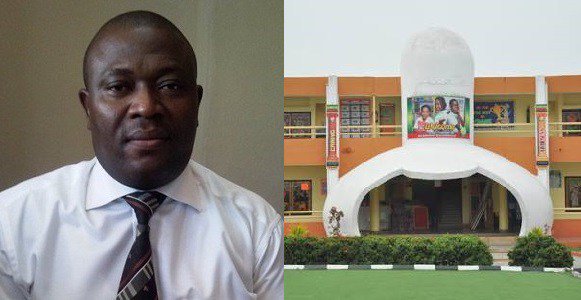 A Court of Appeal sitting in Lagos on Monday upheld the 60-year sentence for Adegboyega Adenekan, a former Supervisor of the Chrisland School convicted of defiling a two-year and 11-month old pupil of the school.

Delivering judgment in the appeal, the three-member panel led by Justice Mohammad Garba unanimously affirmed the judgment of the lower court and held that Adenekan’s appeal lacked merit.

Justice Sybil Nwaka had on Oct. 24, 2019 convicted and sentenced Adenekan to 60 years imprisonment for defiling the pupil of Chrisland school.

Delivering that judgment, Justice Nwaka held that Adenekan abused the trust of children in his care as well as the trust of their parents.

“This defendant is conscienceless, wicked, an animal and is not fit to walk the streets. I hereby sentence Adegboyega Adenekan to 60-years in prison this is the sentence of the court,” she said.

The prosecution for Lagos State Government led by Mr Jide Boye in their response to the appeal, maintained that Adenekan committed the offence and that the High Court was just in sentencing the convict.

NAN reports that Adenekan was arraigned before an Ikeja Sexual Offences and Domestic Violence Court on Jan. 29, 2018 and had plead not guilty to a charge of defilement.

The prosecution led by Boye had said that Adenekan committed the offence sometime in November 2016 at Chrisland School, VGC, Lagos.

The prosecution had alleged that Adenekan had defiled the toddler by having unlawful sexual intercourse with her, in contravention of Section 137 of the Criminal Law of Lagos State, 2011.

During the trial at the High Court, seven witnesses including the pupil and her mother testified for the prosecution.

The pupil who was four-years old when she testified on March 22, 2018, had narrated to the court how Adenekan had defiled her.

“He put his mouth in my wee-wee, the first time he did that, he took me out of the class, the second time, I ran.

“I tried to report to my teacher but my teacher did not believe me, so I reported to my mummy.

Five witnesses, including Adenekan and the head teacher of the nursery arm of the Chrisland School, testified for defence. 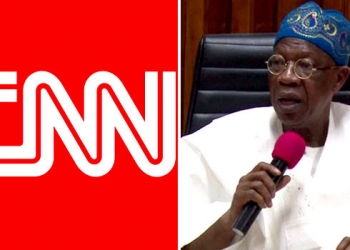 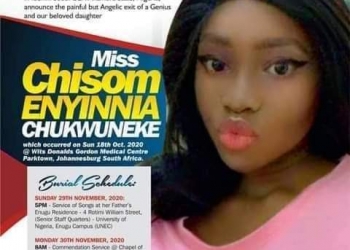 Okogie laments: 'Nigeria sinking as our leaders get away with daylight robbery, murder'