The Lagos State University (LASU) has urged its students to disregard any notice directing them to resume for lectures amidst the ongoing strike by the Academic Staff Union of Universities (ASUU).

Spokesman of the university, Mr Ademola Adekoya told the News Agency of Nigeria in Lagos that the information was a lie and handwork of mischief makers.

“Similar information was released for Ladoke Akintola university students some days ago. Kindly disregard the information as it did not emanate from the office of the LASU Registrar,’’ he said.

NAN reports that a notice had gone viral on the social media recently directing all students of the university to resume for academic activities on January 8.

The notice had claimed that the management of the university at its meeting of January 3, said all students be notified of the commencement of academic activities including course registration and lectures.

NAN also reports that ASUU had on November 4, 2018 embarked on what it described as a ‘total, comprehensive and indefinite strike’ to demand action from the Federal Government on challenges affecting universities. 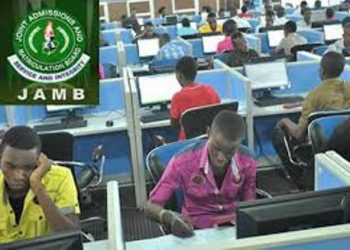 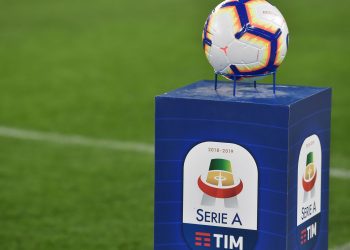