Bad things would have happened to Nigeria without military – Sanwo-Olu 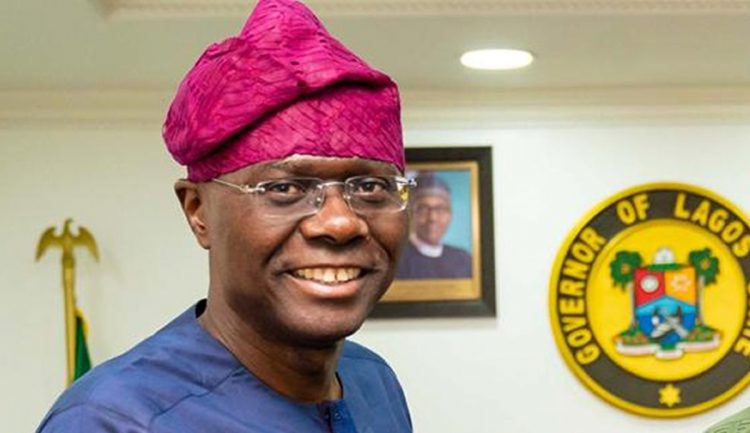 Lagos Governor, Babajide Sanwo-Olu says lots of bad things would have happened to the country without the support of the military.

January 15, 2021 is armed forces remembrance day in Nigeria. A week to the event, every Nigeria state holds series of events to mark the day, culminating in the grand finale.

On Sunday, an Interdenominational Service held at the Chapel of Christ The Light in Alausa, Lagos, Southwest Nigeria.

“Our armed forces have come a long way in keeping the country together. Due to their efforts Nigerians have remained united, despite the Nigeria civil war that took place between 1967 to 1970.

“They have continued to push forward to make sure that we remain safe in the hands of bandits. If not for their efforts, a lot of bad things would had happened to the country,” says Governor Babajide Sanwo-Olu.

“We are using today to recognise and appreciate them so that they would put in more efforts in keeping the state safe,” Sanwo-Olu, who was represented by Special Adviser, Parastatals Monitoring Office, Afolabi Ayantayo adds.

Anofiu Elegushi, Commissioner for Home Affairs sees the armed forces as pivotal in the defence of the nation.

“The state owes you a debt of gratitude for invaluable services you have rendered in securing the nation and ensuring conducive environment for business to thrive in Lagos and the nation at large,” he says of the military.

The theme of this year’s armed forces remembrance day is “Love and Sacrifice.”

“Everything around and about God is love,” chipped in Venerable Olufeyisanjo Ojelabi, the Dean, Cathedral Church of St. Jude, Ebute Metta, who gave a sermon.

Citing John 15:13, the cleric emphasises the sacrifice made by Jesus for the salvation of mankind.

This is the kind of love he says the armed forces show for the country in the battlefields for the unity of the country. 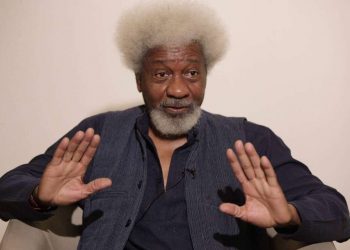