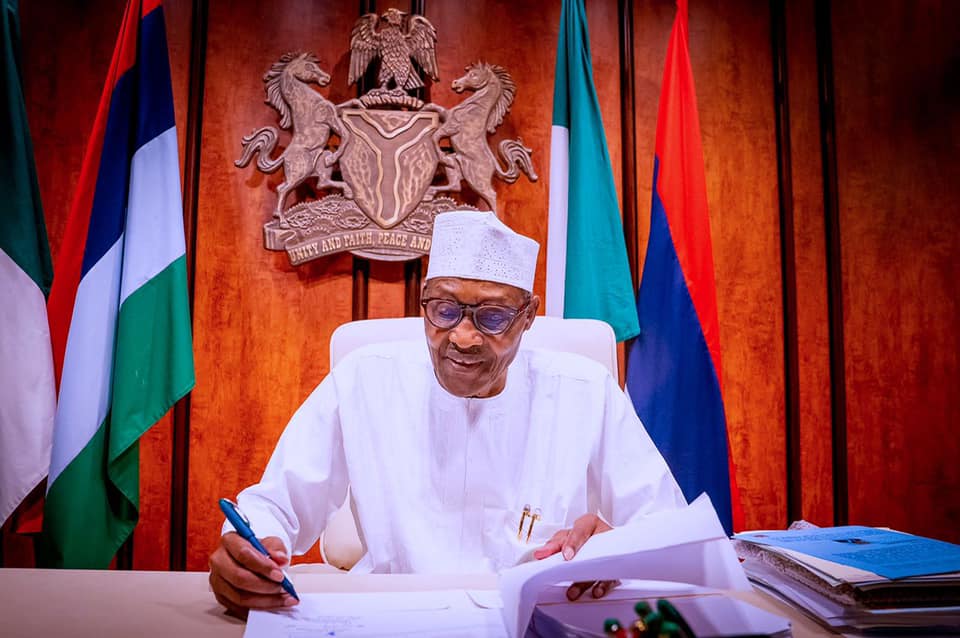 The President, represented by the Minister of Water Resources, Mr Suleiman Adamu, handed over the completed houses for possible allocation to beneficiaries in Dutse.

Buhari said his administration could not meet the needs of every Nigerian, saying, however, that the economic policies and investment in infrastructure of his government will positively impact on the generality of people.

“Our desire and commitment toward improving the human condition and our message of change, have another facet beyond job creation.

“It is in response to those who have long aspired to own homes, and that dream has come true with this project,” he said.

Earlier, the Minister of Works and Housing, Mr Babatunde Fashola, said there “from its design to economic and social impact on the community, this project is the outcome of a national survey conducted by the ministry to find out the type of houses Nigerians desire.

“These are extremely generous spaces compared to what is commonly available in the market,” said Fashola, represented by Minister of state for Works and Housing, Ma’azu Sambo.

The Permanent Secretary, Federal Ministry of Works and Housing, Mr Bashir Alkali, said that the project is part of President Buhari’s developmental agenda aimed at bridging the housing deficit in the country.

The permanent secretary said over 1,200 building contractors have been engaged under phases I, II and III of the programme since its inspection in 2016 and more than 14,500 and 50,140 direct and indirect jobs created nationwide.

“During this period, the ministry built 2,465 housing units in 35 states and the FCT, from the over 6,000 housing units earmarked for 45 sites,” Alkali said.

Also speaking, Gov. Muhammad Badaru of Jigawa, represented by his deputy, Alhaji Umar Namadi, said his administration has also allocated 125 hectares of land for the construction of 40 units of houses in line with the Federal Government policy of providing affordable houses for all.

The governor, however, appeal to the beneficiaries to utilise the facility effectively.

Newsmen reports that the housing project is under the National Housing Programme (NHP), PHASE 1 in Jigawa, which consists of 67 housing units, road, infrastructure, water provision and electricity connection.

Husband of late Osinachi is an animal – Minister of Women Affairs