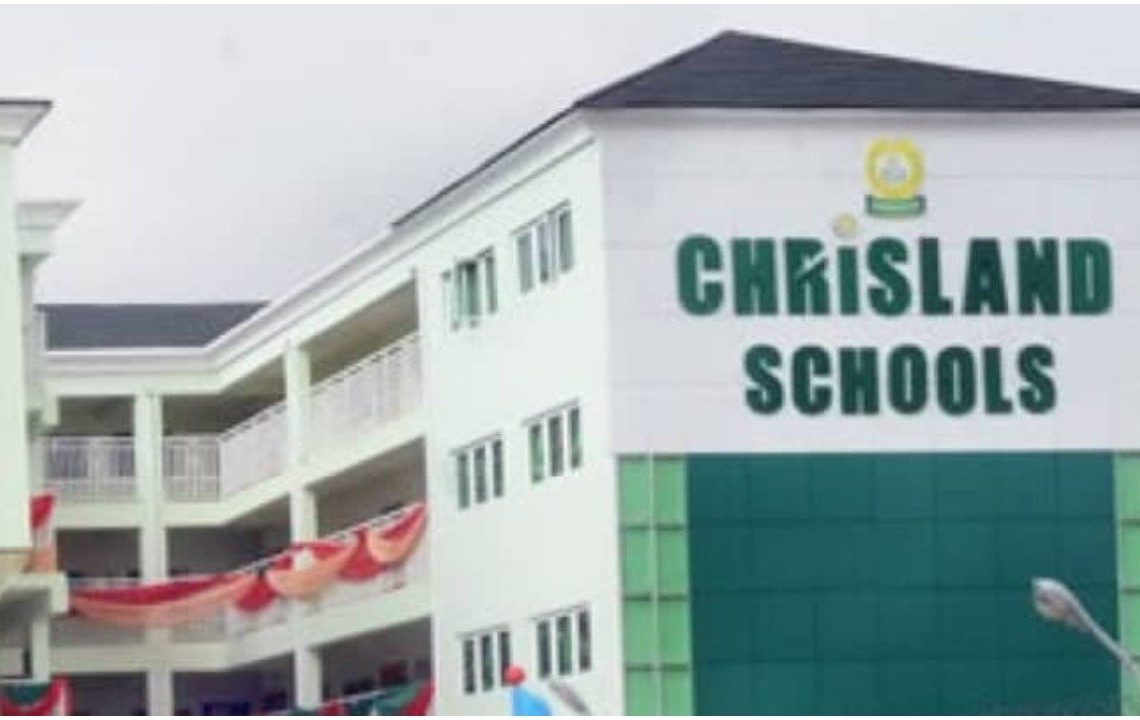 An international charity has urge states in Nigeria to domesticate the Child’s Rights Act forthwith, to give maximum protection to kids following the Chrisland School sex tape saga.

IA-Foundation, a London-based charity, which is active in Nigeria made the call while reacting to the latest Chrisland School scandal, involving pupils of the school in faraway Dubai in the United Arab Emirates.

The Chief Executive Officer of the foundation, Mrs Ibironke Adeagbo, who spoke on the issue in a telephone interview with newsmen in Abuja on Thursday described the sex tape saga as totally embarrassing.

Nigeria enacted a Child’s Rights Act in 2003 but nine states in the country, including Adamawa, Borno, Bauch, Gombe, Jigawa, Kebbi, Yobe, Kano and Zamfara have yet to domesticate the Act.

In a viral video, a 10-year-old female pupil of Chrisland School was seen involved in sexual acts with some male pupils of the school during a trip to Dubai for the World School Games, held from March 8 to March 14 this year.

The development prompted the Lagos State Government to shut down Chrisland Schools in the state, drafting the police to delve into the matter.

Condemning the alleged involvement of the school kids in sex acts, Adeagbo said that every Nigerian school should promptly put child protection policies in place to ensure adequate protection of pupils while in the confines of schools.

“We use this opportunity to dissuade parents from giving their children and wards unfettered access to the internet.

“We also commend the Lagos State Government for swinging into action by opening up inquiry into the incident.’’

Adeagbo, however, appealed for immediate re-opening of the school, saying that further delay would affect the education of other pupils of the school, who had been forced to stay out of school because of the closure of their school.

“IA-Foundation also calls on government at all levels to invest heavily in safeguarding children while in school by ensuring that teachers are given regular training on child-protection policies,’’ she said.

Chrisland School, located at Victoria Garden City, a highbrow community in Lekki, Lagos, is no stranger to sex scandals, involving pupils of the school.

Three years ago, a supervisor in the school, Adegboyega Adenekan, was jailed 60 years for defiling a two-year-old child in the school.