by Olaotan Falade
in Nigeria, Politics
Reading Time: 2 mins read
47 3
A A
0 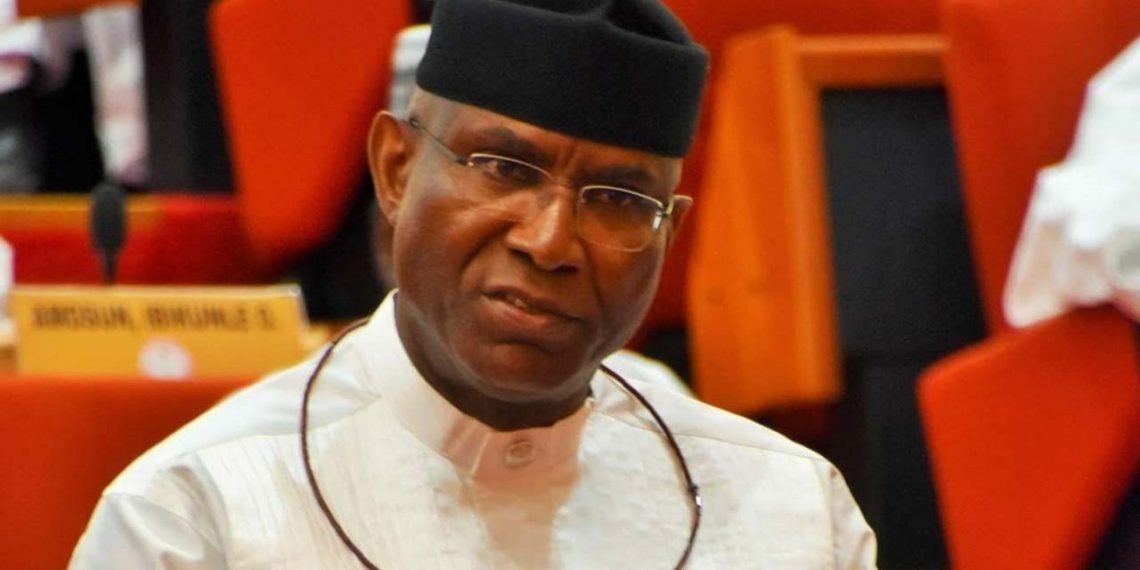 Omo-Agege, who is also the Deputy Senate President, made this assertion when two groups, Women Education Advocacy and Development Initiative (WEADI) and League of Women Voters of Nigeria (NILOWV), visited him in Abuja.

He explained the committee would swing into action immediately after the Sallah break.

The Senator pointed out that rights of women and the girl-child would be protected in the exercise, adding the panel would take into account experiences from other African countries.

“Immediately after the Sallah, we are going to hit the ground running with constitution review exercise. And there are a lot of bills dealing with women rights advancement.

“We will take the Ugandan and Rwandan experiences into account to see how we can meet up with the agitation of our women in the constitution review exercise,” he stated.

He also insisted the Sexual Harassment Bill recently passed by the Senate is not targeted at lecturers but meant to flush out the few bad eggs tarnishing the image of their colleagues.

The Delta Central lawmaker regretted that few educators are soiling the image of their colleagues, describing many of them described as ”decent.”

He commended the Senate President, Senator Ahmad Ibrahim Lawan, for providing leadership, while also applauding his colleagues for co-sponsoring the Bill.

“And we have them everywhere. It is not only in the tertiary institutions.

“Majority of the lecturers, professors are good people. We know them, we went through the institutions. So we speak from experience.

“The majority of lecturers, professors in higher institutions are good and decent teachers whose sole objective is to impact knowledge so that we can have the enabling environment to prepare our leaders of tomorrow.”

He expressed optimism that given the level of overwhelming support from the Presidency, it would get presidential assent once it receives concurrence from the House of Representatives.