by Femi Ajasa
in Nigeria
Reading Time: 1 min read
A A
1 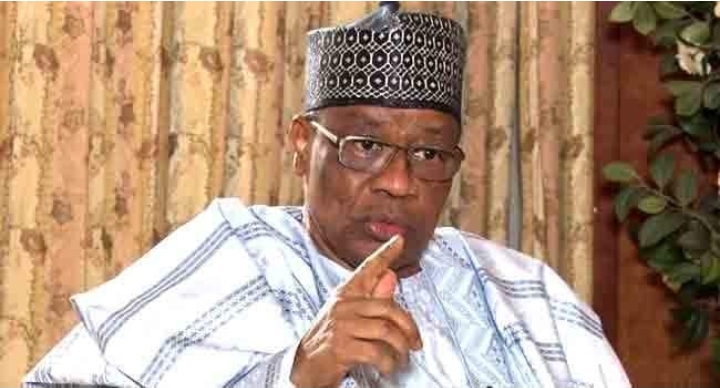 Former Military President, General Ibrahim Badamasi Babangida (rtd), has said that corruption in Nigeria is worse under civilian leaders than under military rulers.

Babangida said this on Friday during a special interview to mark his 80th birthday anniversary on AriseNews television station.

The former military ruler said people who steal public money under civilian administrations are on the streets walking free.

He said during his time as military head of state, he sacked a governor for misappropriating less than N313,000, adding that military leaders are saints in that regard, compared to what is happening under the democratic dispensation.

“Well on that, you can’t compare it with the facts on the ground now. You can say it. From what I read, from analysis, I think we are saints when compared to what is happening under a democratic dispensation.

“I sacked a governor for misappropriating less than N313,000.

“Today, those who have stolen billions and are in court are now parading themselves on the streets. Who else is better in fighting corruption?,” he asked.

Gen Babangida popularly referred to as IBB, also blamed politicians for current disunity in the country.

He said there was a time in the country when people held positions in regions outside their ethnicity, adding that the present crop of politicians are not serious about nation-building.

“Till today, unfortunately, the political class are not really into this seriously and say how do we build a nation,” he stated.

Court orders mother of 5 to return to matrimonial home