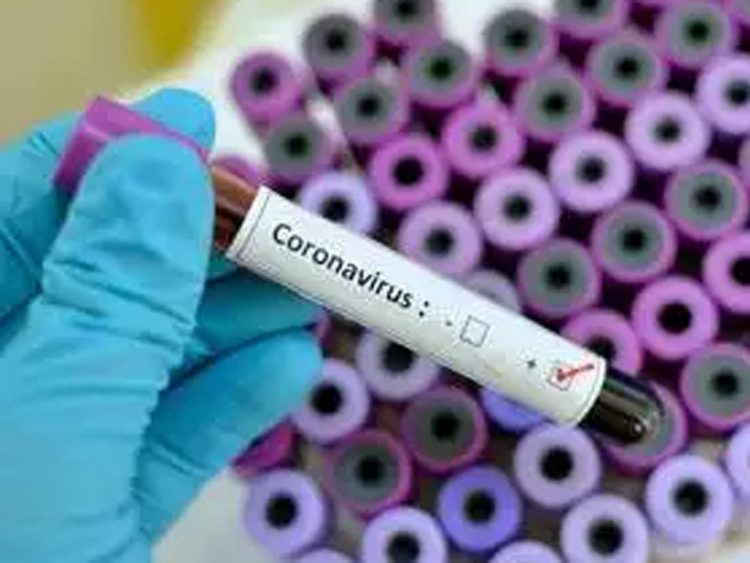 The world is still “at the beginning” of the COVID-19 pandemic and is “not even at the middle,” a WHO envoy, Dr. David Nabarro has told the U.K. Parliament’s Foreign Affairs Committee.

Nabbaro not only defended WHO’s conduct at the start of the COVID-19 outbreak, he also stressed the pandemic’s potential to undo development gains made in recent years.

According to a report by Devex, Nabbaro urged the United Kingdom’s Foreign, Commonwealth & Development Office to help low-income countries deal with the pandemic.

“Foreign ministries … must take a global perspective because there is a real likelihood that this is going to massively increase poverty.”

WHO expresses concern on current COVID-19 surge in Europe

We have passed peak of COVID-19 pandemic – Lagos Govt declares

“We’re beginning to see what damage it’s going to cause to the world, and it’s getting nastier. … It’s a terrible situation,” Nabarro told the members of Parliament.

“A health issue has got so out of control it’s [causing] … huge economic contractions which will probably double the number of poor people, double the number of malnourished, lead to hundreds of small businesses going bankrupt, and generally wreck the destination for a lot of young people who are not going to get education or opportunity,” he said.

The pandemic has caused a severe schooling crisis, with millions of children expected to never return to the classroom, as well as massive unemployment.

“Poor countries are facing particularly serious problems right now. Not only are they having to cope with the disease and trying to work out what impact the disease is having … but they’ve also got to cope with the impact of containment measures on their people: vast increases in poverty, hunger, unemployment, and so on.”

Helping low-income countries deal with the fallout of the pandemic should therefore be a priority for the new FCDO, Nabarro said.

Nabarro was giving evidence as part of a Foreign Affairs Committee inquiry on the country’s role in strengthening multilateral organizations, including the issue of whether WHO needs reform and whether its powers should be strengthened to include sanctions and compulsory inspections.

WHO expresses concern on current COVID-19 surge in Europe 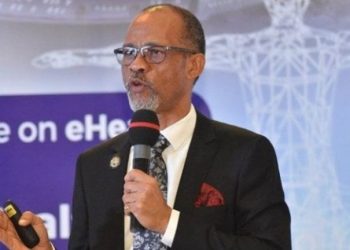 We have passed peak of COVID-19 pandemic – Lagos Govt declares 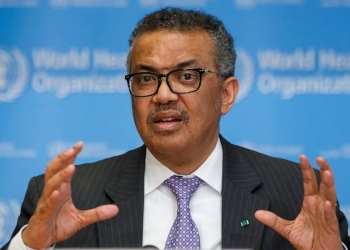