Home » Nigeria » DCP Abba Kyari,others to get judgment on Monday in Abuja

DCP Abba Kyari,others to get judgment on Monday in Abuja

As Abuja High Court fixes Monday 22 to give judgment

by Abimbola Fabunmi
in Nigeria
Reading Time: 3 mins read
A A
0 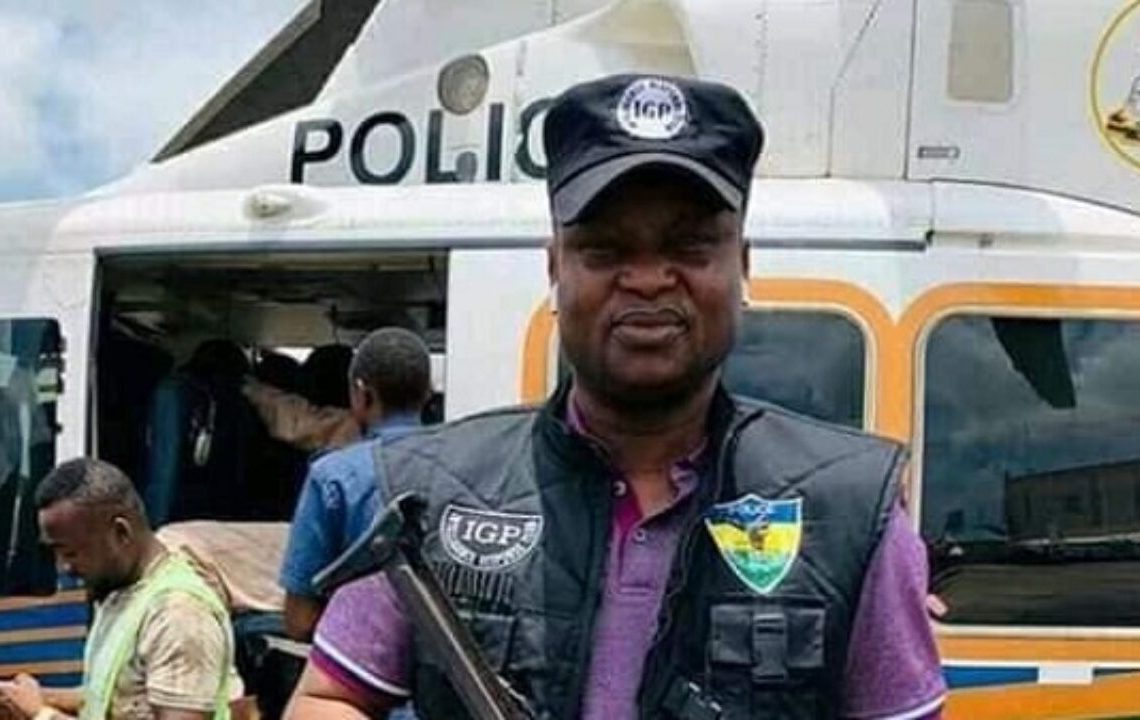 The fate of DCP Abba Kyari and four other who were involved in the 25kg cocaine deal will be decided by Abuja division of the federal High court.

The NDLEA has filed multiple applications before the court bordering on the incident preparatory to charging them to court.

Sources from the court informed Saturday Sun that the court is expected to rule on some of the decisions, including the one seeking an abridgement of time which was filed on Thursday by lawyers from the agency.

Back from Ethiopian prison, ex-convict arrested with cocaine at Lagos airport

The motion for accelerated hearing is to fast track the determination of the preliminary issues which are conditions precedent for the official filing of charges against the suspects.

They are currently in the custody of the NDLEA where they are being investigated on allegations on involvement in a drug deal.

Besides the application for the abridgement of time, the agency has equally filed an application seeking a warrant to detain the suspects in its facility beyond the statutory period of 48 hours.

The 1999 Nigerian constitution clearly states that persons arrested or detained shall be brought before a court within a “reasonable time”.

According to the constitution, the reasonable time means a period of 24 hours when a court of competent jurisdiction is within a radius of 40 kilometres to the police station or a period of two days in any other case. The NDLEA had on Monday February 14, declared Kyari wanted for aiding and abetting drug pushing and running his own cartel.

Five hours after the declaration, the Nigerian Police Force handed over the suspended DCP Abba Kyari, and four others to the anti-narcotic agency for interrogation.

The suspects have been in the custody of the agency since Monday, a period exceeding the constitutional time limit for charging an accused person to Court.

The application by the agency for a detention warrant of the suspects is to make their detention beyond the constitutional period legal.

NDLEA’s Director of Media and Advocacy, Femi Babafemi confirmed to Saturday Sun that a team of lawyers from the legal department of agency have filed necessary applications including the proof of evidence containing the statements extracted from Kyari and other suspects in the 25kg cocaine saga.

Babafemi disclosed that NDLEA has equally sought for a warrant that would enable it keep the suspects beyond the statutory period of time pending the conclusion of investigations on the matter.

He explained that a reasonable time is needed to allow the agency to critically examined the exhibits and other evidence that would be used to strengthen it’s case against the suspects.

Recall that DCP Abba Kyari was arrested by NDLEA for his involvement in a cocaine deal .