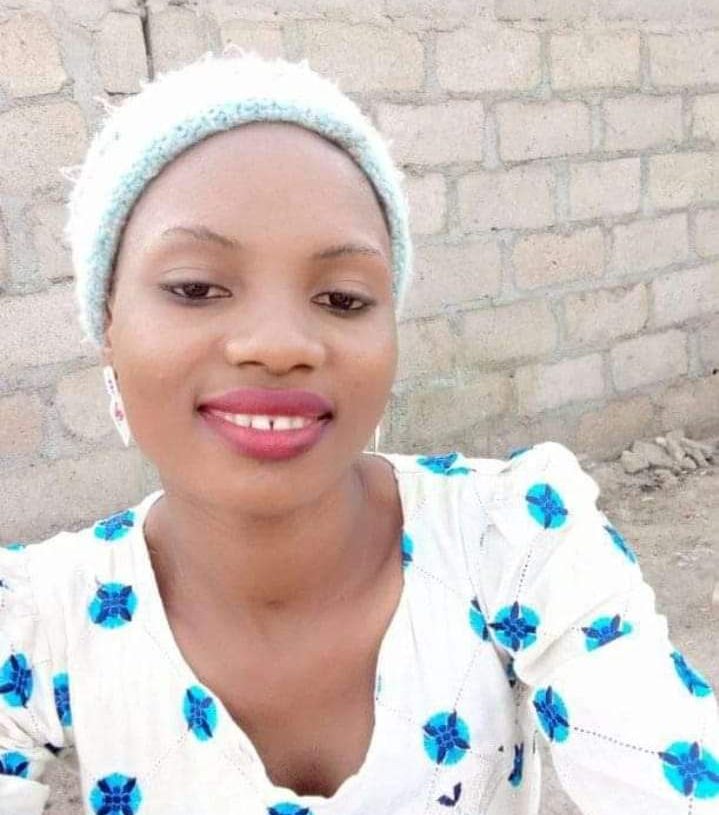 No fewer than 13 Muslims group operating under the auspices of Muslims United for peace and justice have demanded justice for Deborah Samuel a part two student of Shehu Shagari College of Education, Sokoto, who was beaten and stoned to death over alleged blasphemous statement on prophet Mohammed (SAW)

The Muslim groups urged the state amd Federal Government to promulgate laws to criminalize blasphemy and killing for blasphemy outside the law, and faithfully enforce them.

Addressing journalists in a press conference in Lagos, alongside other Muslim leaders, the Executive Director of Muslim Rights Concern (MURIC), Professor Lakin Akintola, appealed for justice against the killers, irrespective of the nature of their motivation or the justification they claimed.

According to him, the tragic event could be utilized as a turning point in Muslim-Christian relations and herald a new peaceful co-existence, adding that these were achievable ideals if each religious adherent would embrace and sincerely practice the sublime messages of their faith.

He urged Christians to employ all means to fend-off intolerance and called for deep introspection by leaders of the Christian community.

“We express strong solidarity with voices of reason and moderation amongst scholars of Islam and declare readiness to continue working together to strengthen the pillars of national peace, reconciliation and understanding.”

He enjoined leaders of various religious faiths to continue to enlighten and educate adherents on the need for mutual respect, to focus on messages of love and work against voices of hatred and extremism, amongst them.