Why FG suspended school feeding programme in some states

The Federal Government says that it has suspended the Homegrown School Feeding Programme in some states because of alleged reports of poor quality food, insufficient and irregular supply of food.

Special Adviser to President Muhammadu Buhari on Social Investments, Maryam Uwais, made this known in an interview with the Punch.

Uwais noted that there was a need to investigate those reports as well as late disbursement of funds by the government in the affected states.

She said the government had started conducting a headcount of pupils being fed under the programme to reconcile the figures provided by officials of the State Universal Basic Education Board and what the monitors on the field actually reported.

Uwais further disclosed that the National Bureau of Statistics (NBS) has been engaged by the National Social Investment Office to reconcile the figures.

According to Uwais, the pupils had not been fed since April due to reconciliation efforts.

“We have been reconciling the data in the states after engaging the NBS to conduct a headcount of pupils and cooks for us.

“Essentially, we found conflicting reports of the figures between official SUBEB figures and reports from monitors in the field.

“We mobilised the NBS to venture into all government-owned primary schools where we are feeding to confirm the numbers and those actually feeding.

“So yes, we haven’t fed the pupils since April due to reconciliation efforts, as some of the states are contesting the figures.

“We (will) start feeding on June 24 for the states that have been feeding, irrespective of their protests. That is the cut-off-date for all protests.”

The school feeding programme is part of the social safety programme initiated by the Muhammadu Buhari-led administration to improve the lives of all Nigerians. 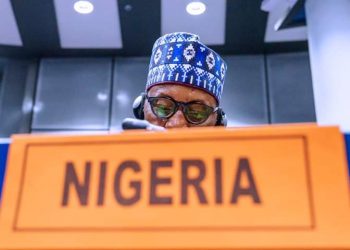 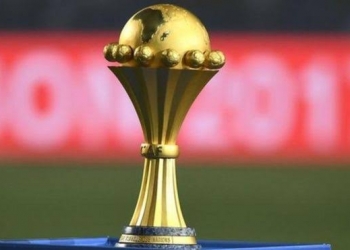 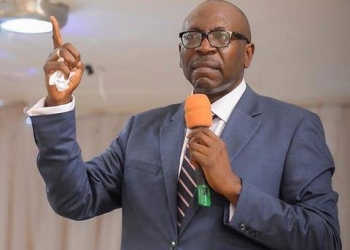