by Ediri Oyibo
in Economy, Nigeria 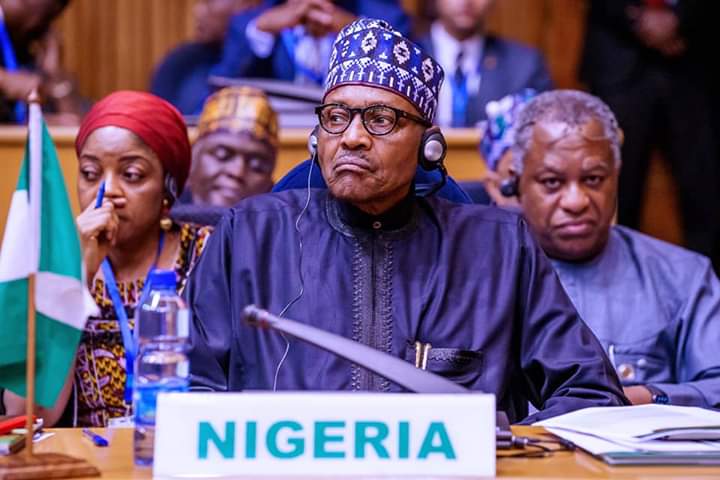 An expert in the oil and gas industry has urged the federal government to use the opportunity presented by the Coronavirus disease (COVID-19) crisis to remove fuel subsidy in real terms and channel the revenue to the health sector of the Nigerian economy.

Faith Nwadishi, Director of Women in Extractives, who made the call during a Twitter conference hosted by Dayo Ibitoye on Monday, said Nigerians did not get the full picture of the politics behind the removal of subsidy in the wake of Occupy Nigeria in 2012.

The Director, therefore, called on the President Muhammadu Buhari government to implement transparently the removal of subsidy as recently announced by Mallam Mele Kyari, the Group Managing Director (GMD) of the Nigerian National Petroleum Corporation (NNPC).

She also urged the Buhari’s government to ensure stability in the region where oil is produced by addressing conflicts and ensuring transparency in the developments in the sector, such as the Niger Delta Development Commission (NDDC), the Ogoni cleanup, amongst other initiatives.

“Nigerians did not have a full picture of the politics behind the removal of the subsidy. I was one of those in 2012 that opposed the subsidy removal but the reality is that even though we have been told that there is no more subsidy, we keep seeing budget lines for it.

“As of 2012, we had completely abused the reason for a subsidy on a commodity such as PMS. It was a conduit for the siphoning of our commonwealth by a few individuals, rather than subsidy benefiting the masses, it benefited rulers.

“If government decides to remove subsidy, they should be upfront about it and be transparent in its implementation. Government needs to seek the trust of Nigerians on this; we had been short-changed in the past.

“The announcement by the GMD, NNPC is a welcome one and the right thing to do. With COVID-19 here, we must remove the subsidy and channel that revenue to other areas, e.g. our health sector,” Nwadishi stated.

The Director also called on President Muhammadu Buhari to treat the Petroleum Industry Bill as a matter for urgent attention in the face of the COVID-19 challenges faced by the country, and the falling oil prices.

According to her, it was sad that for almost two decades the nation was yet discussing the Petroleum Industry Bill, and what it will do for the industry; yet, no headway.

She stressed that since the PIB will now be presented as an executive bill, which was one of the challenges of the last bill presented as a private member bill, the President should facilitate passage of the bill.

“The PIB to a large extent will address the issues with the structural corruption in the country. Then, the individuals that will be responsible for these structures will have to be exemplary Nigerians.

“We should also begin to carry out urgent reforms in the petroleum sector that will make it more beneficial to our economy and the people considering that we are an oil-dependent country.

“Therefore, we need to urgently do the following, pass the PIB, ensure the stability of the sector, deregulation of the sector, implement transparently the removal of subsidy as announced by the GMD NNPC, ensure stability of the region, speed up the review of Presidential Amnesty Program and clear the uncertainty; revisit all reports of enquires and audits in the sector and implement the recommendations therein,” she stated.

On the urgent need to diversify the nation’s economy in real terms, Nwadishi urged the Nigerian government to focus on three sectors, namely: manufacturing, agriculture and technology, she said would yield immediate results.

“Government should engage more vigorously and sincerely the stakeholders in the different sectors outlined,” Nwadishi stated. 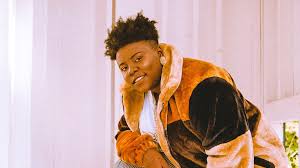 INEC to redesign polling units to comply with COVID-19 regulations