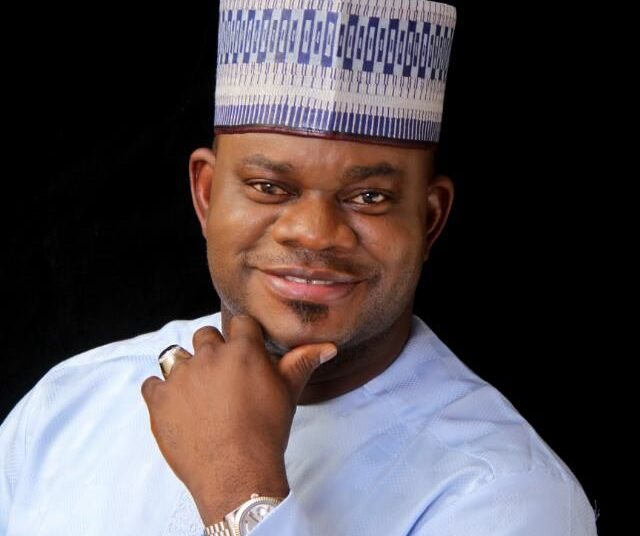 The appointment was contained in a letter signed by the Secretary to Kogi State Government (SSG), Dr. Folashade Ayoade.

It urged the new executive secretary to carry out his functions at the agency with renewed zeal, commitment and dedication.

Newsmen reports that the appointment takes effect from Sept. 28.

Prior to his appointment, he had served as consultant to both government and the private sector.

Ozigi is a fellow of the West African Postgraduate College of Pharmacy (FWAPCP) since 2010.

He is a Consultant Pharmacist who specialises in Social and Administrative Pharmacy and a member of the Pharmaceutical Society of Nigeria (MPSN) with over 20 years experience in hospital drug management and dispensing, among others.