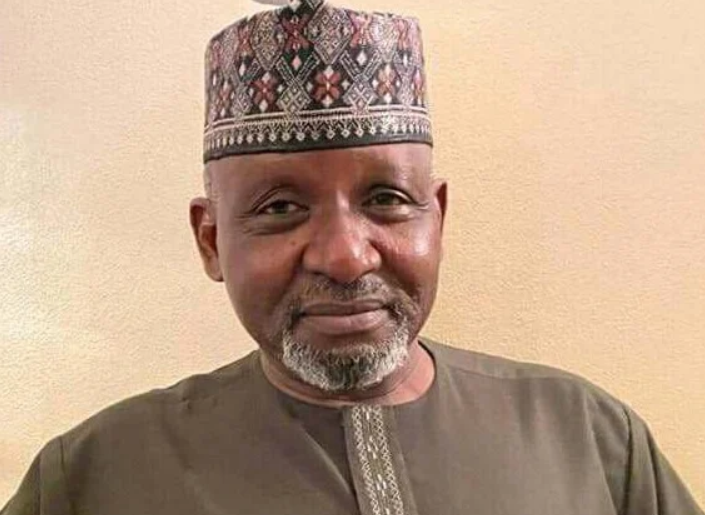 The Nigerian Government will soon inaugurate two legacy projects as part of its efforts to boost infrastructure in the country.

Minister of State for Works and Housing, Mr Mu’azu Sambo, who gave the assurance in an interview with newsmen in New York, listed the two projects as the 11.9km Second Niger Bridge and 120km Lagos-Ibadan highway.

Sambo said Buhari-led administration had invested so much in road infrastructure, noting that the roads are world class standard with sewages.

“For example, within 18 days between Nov.25 and Dec. 13, 2021, the administration of President Muhammadu Buhari handed over 941km of roads connecting 10 states in five geo-political zones.

“They represent critical infrastructure necessary to develop a country and its people for them to be able to get on with their lives in an easy and convenient way.

“President Buhari clearly understands the necessity to invest in infrastructure, not just to support a growing population but as an economic driver.

“It is therefore not surprising that, through the Federal Ministry of Works and Housing, we are managing over 1,019 contracts involving 958 bridges and road projects.

“We are also constructing houses in 34 states of the Federation,’’ he said.

The minister told newsmen that Nigeria had no choice than to prepare for the present and for the future, planning to provide for its citizens by investing in infrastructure.

“It is the bed rock of development. Infrastructure covers all the sectors of life. Are you talking about transportation infrastructure? That is why this government has spent so much in building railways.

“It has invested so much in railways, from Lagos to Kano, from Port- Harcourt to Maiduguri, from Ajaokuota to Itakpe, from Abuja to Kaduna,’’ he said.

According to him, Nigeria with the population of 200 million is the most populous country in Africa and it is projected to increase by 2050.

Sambo said the population growth, which is about two and a half per cent per annual, would increase to 400 million by 2050.

“Also, the rate of urbanisation is also very high because people move from rural areas to urban centres in search of means of livelihood.

“The easiest means of livelihood in urban areas is construction. The construction sector is the largest employer of labour anywhere in the world.

“Seventy to 90 per cent of construction in every country takes place in urban centres,’’ he said.