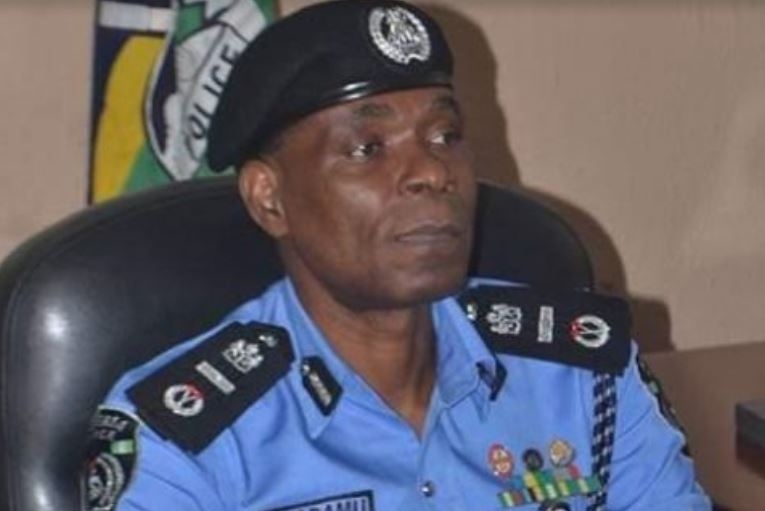 The Police in Rivers State have arrested a grandmother for allegedly stripping two hungry grandchildren naked, beat and bath them with pepper for eating ‘garri’ with sugar as a meal without her consent.

According to reports, the police arrested the 52-year-old woman simply called Mama Vera for physically abusing and maltreating her two grandchildren between the ages of 7 and 8 at Mgbuoba in Obio/Akpor Local Government area of Rivers State.

Mama Vera was said to have stripped the grandchildren naked, doused them with pepper, tied their hands to their back and locked them in a room because they took garri with sugar without her permission.

Eyewitnesses said concerned neighbours had to forcefully break into the house when they heard the wailing children calling for help after their grandmother had tied their hands and legs stripped them naked and bath them with ground pepper and left home for work.

Mama Vera was also accused of denying the children their rights to go to school.

Meanwhile, a lawyer, Precious Johnmark, who also witnessed the incident has called on the Rivers State Police Command and the International Federation of Women Lawyers, FIDA, to follow up the case and ensure the prosecution of Mama Vera for allegedly violating the rights of the girls.