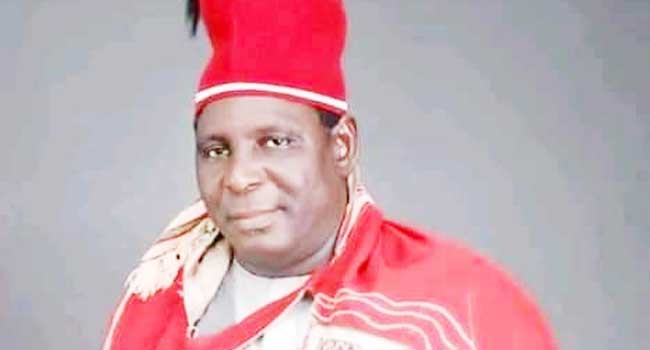 The Commissioner of Police in the state, Bola Longe, confirmed the report.

He said the killing occurred on Friday night, around 10 pm when the perpetrators stormed the community and shot the deceased, thus leading to his death.

Longe noted that the traditional leader sustained a grave injury in his stomach as a result of the gunshot and was rushed to the Mararaba Udege General Hospital, for medical attention where he gave up the ghost.

Gunmen wipe off family of 13 in Kogi

The police boss revealed that security has been beefed up in the area. Obere was a retired Assistant Superintendent of Police and the ward head of Odu and other surrounding villages.

Gunmen wipe off family of 13 in Kogi