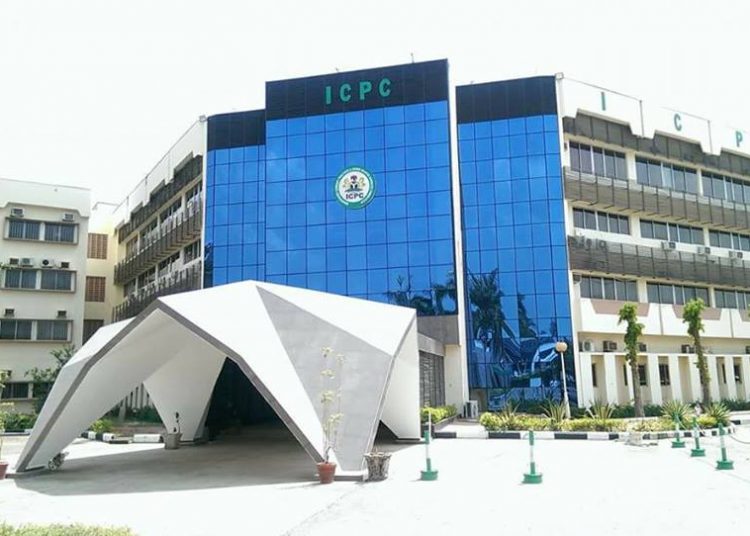 The Independent Corrupt Practices and Other Related Offences Commission has discovered the sum of USD 919,202.07 (approximately N450 million) fraudulently hidden in a bank account by some officials of the Federal High Court in Port Harcourt, Rivers State.

The ICPC said it acted on a petition instituted against the officials and has therefore obtained an interim forfeiture order on the money.

Investigators in the Rivers State office of the commission traced the money that had been hidden to an interest yielding account.

On discovery of the hidden money, the ICPC through its lawyer, Dr Agada Akogwu, filed an ex-parte motion for an interim order of forfeiture of the funds.

In a statement, the ICPC said Justice Mohammed Sani of the Federal High Court, Port Harcourt, in his ruling, granted the commission’s prayers for interim forfeiture of the said sum pending the final hearing on the matter.

The judge further ruled that the “orders of the court directing the interim forfeiture shall be published in any daily newspaper within 14 working days for any person interested in the said property sought to be forfeited to appear before the court to show cause why the final forfeiture orders are not made in favour of the Federal Government of Nigeria.”

The matter was adjourned to 14th December 2020 for reports and final forfeiture hearing.