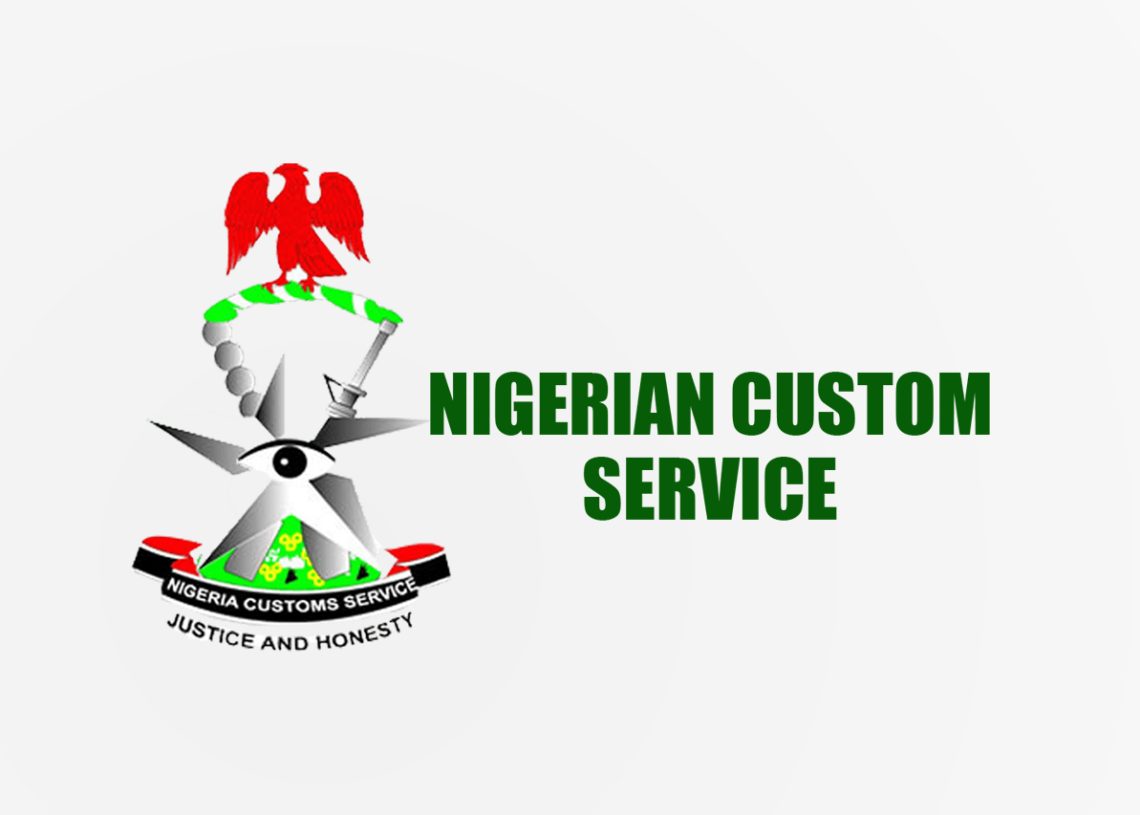 The Nigeria Customs Service (NCS) has vowed to sanction one of its officers for allegedly “assaulting an unarmed civilian”.

This is contained in a statement signed by its National Public Relations Officer, Dep. Comptroller Timi Bomodi, and made available to newsmenin Abuja on Monday.

“The attention of the NCS has been drawn to a video making the rounds on social media.
“In it, one of our officers was recorded assaulting an unarmed civilian.

VP Osinbajo leaves for Accra ahead of ECOWAS summit

“This action took place on the Benin-Agbor Expressway at about 5.00 p.m. on May 7,” the statement added.
Bomodi stated that the officer and other members of the team from FOU Zone ‘C’ “have since been withdrawn from patrol duties”.

According to him, they are currently under administrative investigation at the NCS Zonal Headquarters Zone ‘C’, Port Harcourt.

He explained that NCS officers were trained to carry out their duties with dignity and respect, and are expected to display decorum in all their conduct at all times.

“Where they fail to carry out their brief as assigned, appropriate sanctions are applied to enforce discipline.
“NCS would like to reassure the general public of its commitment to the welfare and safety of all citizens.

“It frowns seriously at any act by its personnel capable of misrepresenting its corporate image.
“We ask that all law-abiding persons go about their activities without fear of intimidation or harassment as we work assiduously to end this unwholesome incident,” he stated.