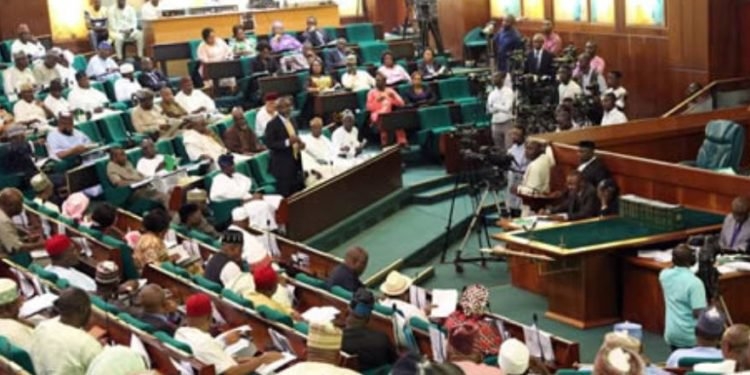 …says his action is unconstitutional
…Senate screens 14nominees
…as Senate clears 14nominees
.. NDDC does not need an outsider to audit it

TheNewsGuru.com had on October 29th reported how Senator Akpabio within five hours that President Muhamnadu Buhari’s letter was read on the floor of the Senate, inaugurated another interim board to run the Commission.

This is just as the Senate Committee on Niger Delta concludes the screening of 14 nominees of President Muhamnadu Buhari on Thursday.

The Obio/Akpor Federal Constituency of Rivers State Rep simply took the former Senator to the cleaners describing his action as unconstitutional.

Hear him””This action reminds me of Fela Ransome Kuti’s song that confusion don break bone or how do you explain the Minister’s action when the president had sent a letter and on same day you are inaugurating an interim management Committee.

“There’s no where in the NDDC Act that anything was mentioned about Interim management to carry out a forensic audit.

“Do you need a forensic audit on NDDC to know what is wrong when all the records are there in the various communities for you to see.

“What do we have the police, ICPC and EFCC for because employing ten auditing firms to carry out the forensic audit which I consider as a waste of government funds because is the duty of these bodies.

“All you need to do is to ask indigenes of the various communities to give you information on the contracts in their domain.

“They will be glad to give all the necessary information to get all the required input for the forensic audit.

“Buhari’s nominees should just ignore the interim Committee and start carrying out their constitutional duties.

Meanwhile, the Senate Committee on Niger Delta successfully screened 14 nominees submitted to the Senate on Tuesday.

See full list:
Dr. Pius Odubu was nominated the board chairman of the 16 nominees sent to the Senate on Tuesday.

Among the board members are Bernard Okumagba from Delta State, who will serve as Managing Director; and Otobong Ndem from Akwa Ibom, who was nominated as the Executive Director, Projects.

Also on the list are Victor Antai from Akwa Ibom State; Maurice Effiwatt from Cross River State; Olugbenga Elema from Ondo State; Uchegbu Kyrian from Imo State; and Aisha Muhammed from Kano State representing North-West area on the board.

Only two females in the list failed to show up, but the committee in its magnanimity scheduled another meeting for both on Monday.