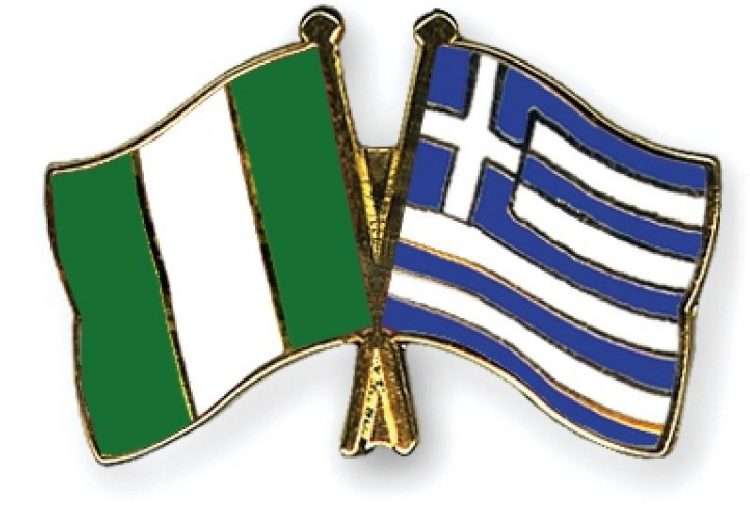 Nigeria and Greece are set to reignite relations after a 50-year lull.

This formed the crux of discussions between the foreign ministers of both countries in Abuja on Wednesday.

Mr Geoffrey Onyeama, the Minister of Foreign Affairs, said this was the first high-level visit of a Greek Government Official to Nigeria “for a very long period of time”.

“We thank you for taking the initiative to be here, in particular, to promote trade between our two countries.

Onyeama said foreign trade was a priority for the current administration which was also working towards economic growth and diversification.

He explained that Nigeria could learn from the experiences of Greece to “take institutional sustainable measures to address economic and social issues”.

Responding, Mr Terence Quick, Greek vice Minister of Hellenic Republic, assured that there would be improved diplomatic relations between both countries.

“Actually, it is my second trip to Nigeria within five months but I want to say this is the first visit of a Greek minister after five decades.

“Nothing went wrong between our two countries because we have had good diplomatic and political relations. It is one of those things which we do not have an answer to but it happened.

”So when I was posted as the Vice Minister of foreign Affairs my first reaction was to start our mission with Africa and especially sub-Saharan countries.

“I am happy we have discussed things which will improve political and diplomatic relations of our two countries.”

Speaking on the issue of migration, the Greek minister said that his government was working on putting legal structures in place to deal with issues of migration.

He said: “I want to declare something very important. Greece is not relating migrants and refugees with terrorism. These are people who are looking for a better future.

“We are trying to legalise this wave of the African migrants and refugees wanting to come to Europe but they have to come under certain regular conditions.”

He further said Nigerians visiting Greece were welcome, adding that the Diaspora of both countries “is a bridge between them which can help us in all terms”.