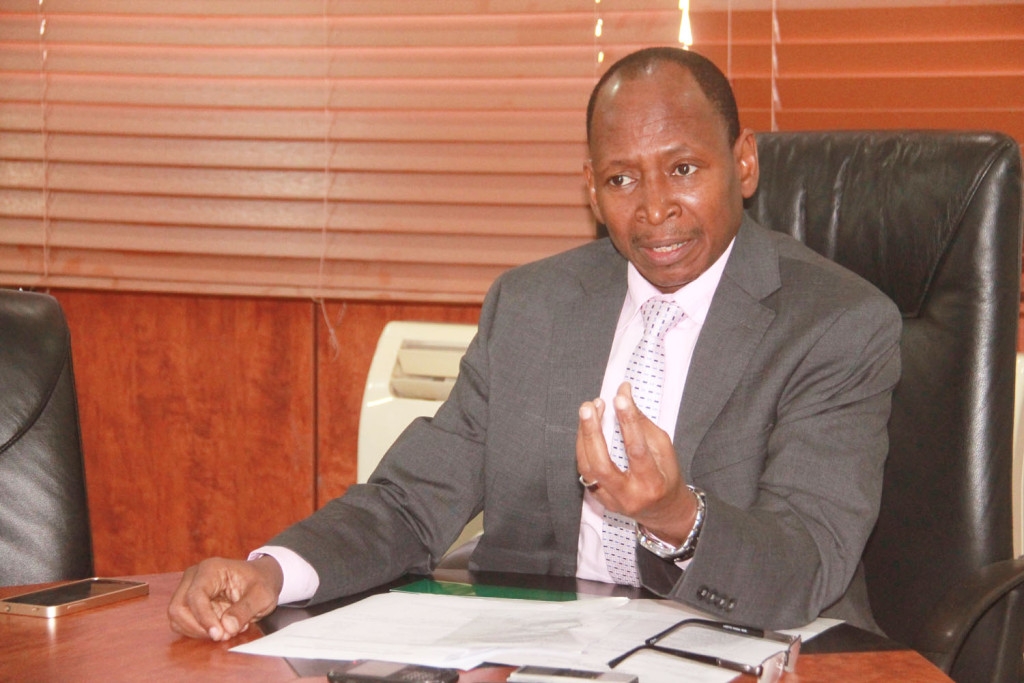 The Federation Account Allocation Committee (FAAC) has disclosed that the current balance in Nigeria’s Excess Crude Account (ECA) stands at $323.692 million as of Thursday, October 17, 2019.

The ECA, which was created by former President Olusegun Obasanjo in 2004 for the purpose of saving oil revenue in excess of the budgeted benchmark, had once reached a peak of over $18 billion in 2008, but has since recorded decline due to government’s inability to effectively generate revenue from non-oil sector to fund its expenditures.

In a statement issued by the FAAC, which is headed by the Accountant General of the Federation (AGF), Mr Ahmed Idris, it was also revealed that a total of N693.529 billion was shared across the federal, thirty-six states and 774 local governments in Nigeria for the month of September 2019.

On their parts, the oil-producing states received N51.532 billion as 13 per cent derivation revenue and the revenue-generating agencies received N20.517 billion as cost of revenue collection.

The gross statutory revenue for September was N599.701 billion, N32.095 billion lesser than the sum of N631.796 billion received in the previous month.

The gross revenue of N92.874 billion in September was available from the Value Added Tax as against N88.082 billion distributed in the preceding month, resulting in an increase of N4.792 billion.

It was also noted that the exchange gain yielded a total revenue of N0.954 billion.

However, it was revealed that in September, revenue from Petroleum Profit Tax (PPT) and Company Income Tax (CIT) dropped while royalties, import and excise duties, and VAT increased considerably.

Fidelity Bank Orders Directors, Others to Stop Sale of Shares