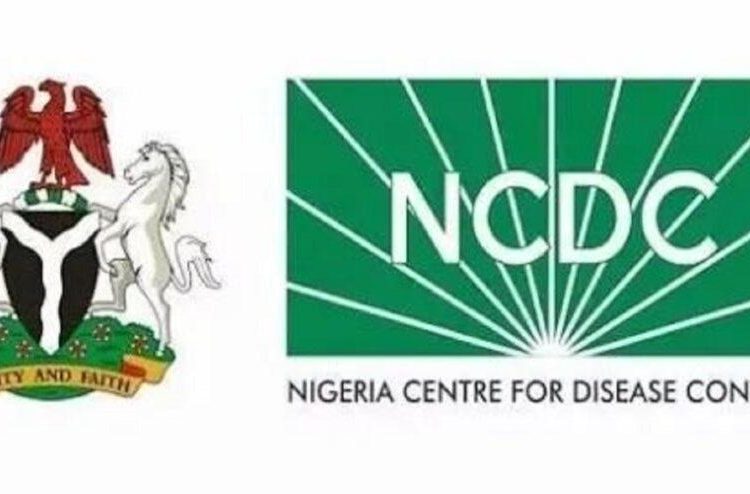 The Nigeria Centre for Disease Control (NCDC) says the states of Ondo and Edo are leading the country’s Lassa fever cases as it announces five additional cases in seven days, from Aug.15 to Aug. 21, 2022.

The NCDC via its official website on Monday said that the two states accounted for 57 per cent of the disease burden in the country.

Newsmen reports that Lassa fever is a viral haemorrhagic fever transmitted by rats.

It has been known since the 1950s but the virus was not identified until 1969 when two missionary nurses died from it in the town of Lassa in Nigeria.

Found predominantly in West Africa, it has the potential to cause tens of thousands of deaths. Even after recovery, the virus remains in body fluids, including semen.

Neighbouring countries are also at risk, as the animal vector for Lassa virus, the “multimammate rat” (Mastomys natalensis) is distributed throughout the region.

The Agency’s epidemiological report showed that from the beginning of 2022, 25 states have recorded at least one confirmed case across 101 Local Government Areas across the country.

The Public Health Institute further stated that cumulatively from week one to week 33, 2022, 168 deaths have been reported with a Case Fatality Rate (CFR) of 18.8 per cent.

This, the public health institute said was lower than the CFR for the same period in 2021 (23.3 per cent).

The NCDC, therefore, said that the national Lassa fever multi-partner, multi-sectoral Technical Working Group (TWG) continued to coordinate the response activities at all levels to curb the spread of the disease.

It said: “In week 33 (August 15 to 21) the number of new confirmed cases decreased from nine in week 32, 2022 to five cases. These were reported from Ondo and Edo states.

“The number of suspected cases has increased compared to that reported for the same period in 2021. No new Healthcare worker affected in the reporting week 33.”

It also advised that Nigerians should cover their dustbins and dispose of refuse properly.

“Communities should set up dump sites very far from their homes to reduce the chances of having rodents within homes; Store foodstuff like rice, garri, beans and corn/maize in containers that are well covered with tight-fitting lids.

“Avoid drying foodstuffs outside on the floor, roadside where they will be exposed to contamination; Avoid bush burning which can lead to the displacement of rats from bushes to human dwellings.

“Eliminate rats in homes and communities by setting rat traps and other means.

“Practise good personal hygiene by frequent washing of hands with soap under running water or use hand sanitisers when appropriate.

“Visit the nearest health facility if you notice any of the signs and symptoms of Lassa fever as mentioned earlier, and avoid self-medication,” it advised.

Newsmen also reports that the Lassa virus is transmitted to man by infected multi-mammate rats and humans become infected from direct contact with the urine and faeces of the rat carrying the virus.

Secondary transmission from person to person can also occur as a result of exposure to the virus in the blood, tissue, urine, faeces or other bodily secretions of an infected patient.