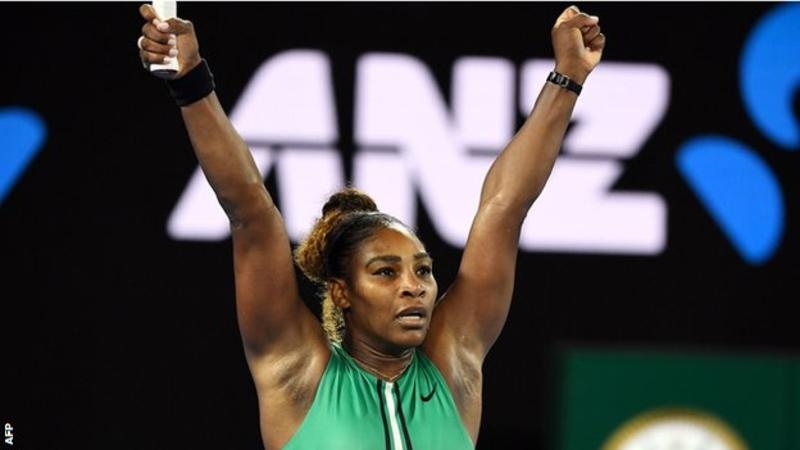 Serena Williams signaled she is not ready for retirement advancing to the second round of the U.S. Open on Monday with a scrappy 6-3 6-3 win over Danka Kovinic.

The victory over the 80th-ranked Kovinic, just her second this year, will be a confidence boost for Williams but the path to a record-equalling 24th Grand Slam now gets treacherous.

Waiting in the wings is Estonian second seed Anett Kontaveit, who breezed past Jaqueline Cristian 6-3 6-0.8.

We will decide our retirement – P-Square

Williams indicated her intention to retire in a Vogue article in early August, saying she was “evolving away from tennis” but never confirming the U.S. Open as her final event.

For tennis fans, however, the message was clear, the U.S. Open would be where she would take her final bow.

Could there be an encore?

The former world number one has played coy even refusing to rule out next year’s Australia Open.

But in a strange post-match ceremony celebrating her career, which was not yet found.