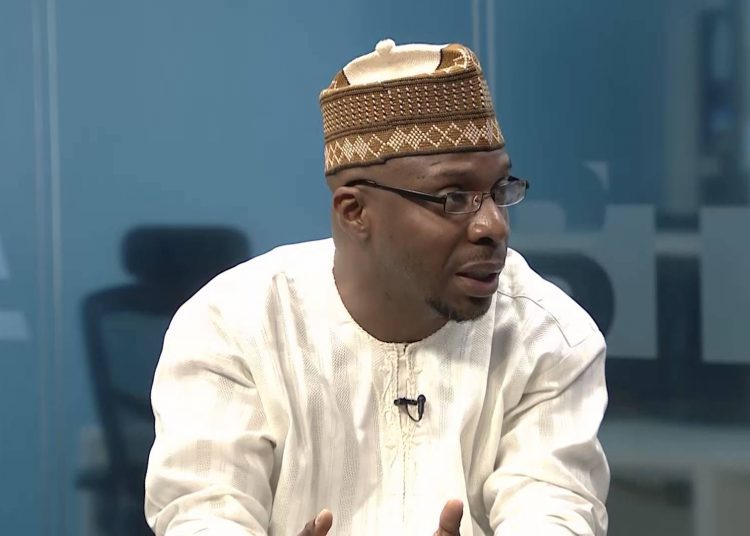 The National Bureau of Statistics (NBS) in its states level Internally Generated Revenue records for Q3 2018 says States and Federal Capital Territory recorded N264.38bn as IGR in the third quarter of 2018, compared to N279.78bn recorded in the half-year of 2018.

The report was released on Friday by the bureau

This indicated a negative growth of -5.08 per cent quarter on quarter, the NBS stated.

The net allocation from the Federal Account Allocation Committee in Q3 2018 was put at N1.82tn while the total revenue available to the states was put at N2.72tn.

However, the value of foreign debt stood at $4.22bn while domestic debt hit N3.38tn at the end of 2018 half year respectively, the NBS added.

According to the NBS, Lagos led the figure with an aggregated N87.06bn disaggregated IGR collection in Q3 2018.

The statistics office also disclosed that the FCT had N14.05bn disaggregated IGR collection in Q3 2018.

States IGR data was computed by the NBS and the Joint Tax Board from official records and submissions by the 36 State Boards of Internal Revenue.