The Federal Government is considering an out-of-court settlement to resolve the lingering disagreement with states over the collection of the ...

The Nigeria Governors’ Forum (NGF) has pledged to address the unresolved issues raised by the Nigeria Association of Resident Doctors ... 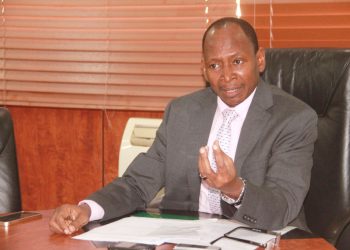 The Federation Accounts Allocation Committee (FAAC) has shared a total of N696.965 billion as federation allocation for the month of ... 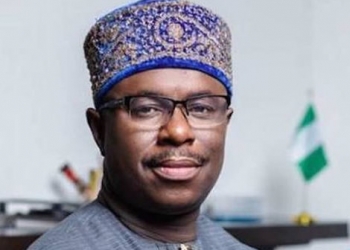 By Dakuku Peterside The problem with this call has been the connotations it carries. Agitation for “true“ federalism or restructuring ...

By Dele Sobowale The Value Added Tax, VAT, dispute has taken centre-stage in the nation’s political agenda. Rivers and Lagos ...

The 36 state governments have sued the Federal Government over its alleged failure to remit funds generated from stamp duties ...

Dele Sobowale “In this world, nothing can be said to be certain, except death and taxes.” Benjamin Franklin, 1706-1790, VANGUARD ... 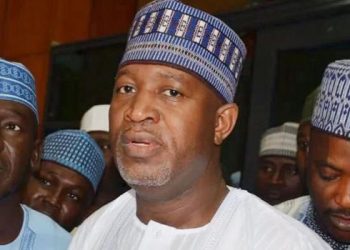 The concession of four major airports in the country is open to all qualified entities except state governments, the Federal ... 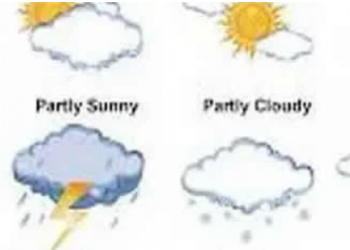 The Nigerian Meteorological Agency has urged Nigerians to prepare for heavy rainfall in 26 states and the Federal Capital Territory. ... 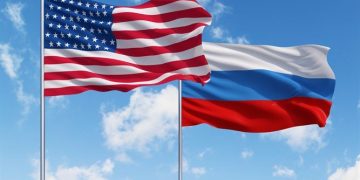 577
No Result
View All Result