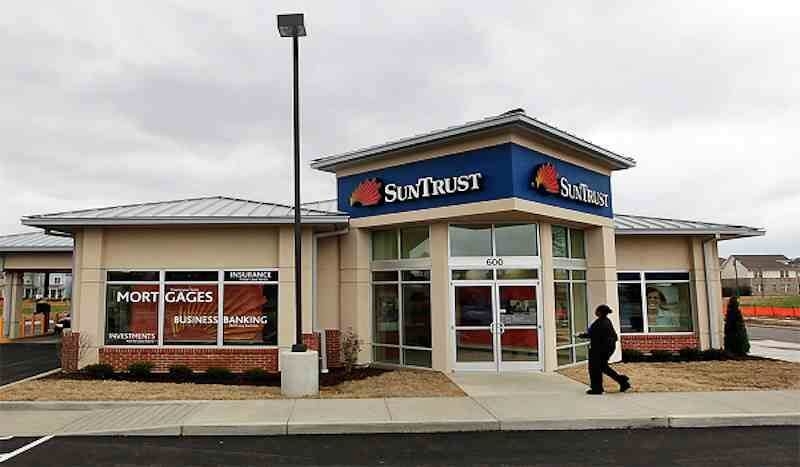 He took over from Mr. Muhammad Jibrin,who resigned to contest the gubernatorial seat of his home state of Gombe in 2019.

Speaking on the changes, the Chairman, of the Board of Directors, SunTrust Bank, Mr. Jibril Aku said, “On behalf of the board and management of the bank, I want to thank Muhammad our pioneer CEO for the solid foundation he has laid for the development of Nigeria’s first FinTech Bank.

“His passion for service will serve him well in his future aspiration to serve the people of his home state. We welcome Mr. Babatunde, who has been a familiar person with an excellent track record.”

Commenting about his successor, Jibrinsaid, “I have known him for quite some time as a professional colleague and I am very confident that he will take the bank to the next level and attain our aspiration of using fintech to deliver banking services.”

Speaking on his appointment Babatunde said, “I count on the support of the board and all other stakeholders towards achieving the vision and mission of the bank. With hard work, success is certain.”

Babatunde began his banking career with MBC Securities Limited in 1998 as an Accountant and later pursued a career in banking with MBC International Bank Limited (which merged with First Bank after banking consolidation in 2005), he then moved to Citibank Nigeria Limitedwhere his performance saw him rise to the position of Vice President – Head, Risk Treasury/ALM.

He served as the Chairman of the Money Market Dealers Workgroup of the Financial Markets Dealer Association (FMDA) and as an ex-officio, prior to joining SunTrust Bank.