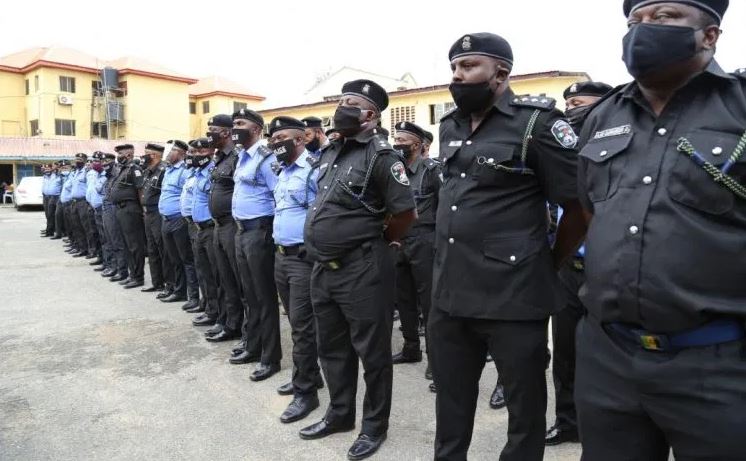 …Lagosians appeal to them to return to their duties

Investigations by TheNewsGuru.com, TNG correspondents in Lagos have revealed that operatives of the Lagos State Police Command, Lagos State Traffic Management Authority (LASTMA) and the Federal Road Safety Corps (FRSC) have all deserted their duty posts.

TNG reports that this development is coming after the fallout of the #EndSARS violence which saw over six policemen killed with 38 others severely injured and currently receiving treatment. Four civilians were also reported dead from the violence attacks by hoodlums.

TNG reports that following the widespread violence in the state, the Inspector General of Police, Mohammed Adamu on Saturday directed members of the force to reclaim space to bring an end to the wanton destruction of lives and properties. However, days after the order, hoodlums in some parts of the state are still having a free-for-all without questioning or arrests made by the police.

A two-day tour of the fifteen out of the twenty local governments in the state by TNG correspondents showed that the police and sister (state and federal) agencies were conspicuously absent on the road. This development led to gridlocks on major highways with thousands of commuters stranded.

However, a police officer who does not want his name mentioned said men of the force are working underground. He said the state government and the police command were working on restoring calm and boosting police morale after the unfortunate attacks. “I report for work but it is discreet. I can’t tell you in details because I am not authorised to. The governor is working assiduously with the police command to ensure the morale is high again. You know facilities were destroyed and some of the hoodlums escaped with arms. So we have to handle things professionally,” he said.

“We are yet to see them resume activities. You no their station here Igando, Ikotun and several other places was attacked by hoodlums during the violence. So I think they might want to do some renovation before resuming. However, I hear that some of them have been moving around in mufti for fear of further attacks by these hoodlums,” a motorist told TNG.

A resident of Ajeromi-Ifelodun Local Government Area of the state, one of the most affected during the violence said: “The hoodlums made a mess of all the police divisions in Ajeromi-Ifelodun. They attacked police openly leaving many injured. They also invaded and burnt the LG secretariat. Tension are high because they (the hoodlums) are still operating underground. No law enforcement officer has been sighted in any of their duty posts here after the violence. I pray the government engage them so they can return to their duty of protecting the people”.

Responding to the absence of officers at their duty posts, Public Relations Officer (Lagos State Command), Muyiwa Adejobi said: “The development is strategic, we are on the road. Many of them are undergoing treatment. The Commissioner of Police will address the press over the issue.”

Meanwhile Lagos residents have appealed to the police and the sister agencies to return to their duty posts and ensure the safety of lives and property.

The appeal was made on Tuesday on social media platforms following the continued absence of the police on Lagos roads.

Lagosians reminded the police that it was their job to protect lives and property, urging them to forget the ugly incidents of last week.

Some of the residents decried the activities of armed hoodlums, who have taken over major roads and streets since the police retreated, while others lamented the lawlessness of motorists, especially commercial drivers, who park indiscriminately or drive against traffic.

In an open letter to the police on Facebook, a woman, Safiya Musa, apologised on behalf of Nigerians who demonised the service and grouped all operatives in the ‘bad eggs’ basket.

She wrote: “Dear Nigeria Police Force, please we apologise on behalf of Nigerians who demonised you. They put everyone in the ‘bad eggs’ basket, and for this we say sorry.

“Now we know how important you guys are, and we’ve realised that not all of you are bad.

“Please stop being angry and help protect lives and property, while you get rid of the bad eggs among you. We know many of you have low morale at the moment, but please think of Nigeria.”

Others also stated the importance of the police on the road while pledging that the attacks on men of the force will never happen again.

The Lagos State Police Command on Tuesday released the names of six policemen killed by hoodlums in the aftermath of #EndSARS violence in the state.

Commissioner of Police, Lagos State, Hakeem Odumosu released the names of the murdered policemen on Tuesday at a news conference in Lagos.

The commissioner added that four civilians were also killed during the violent protests, while 38 policemen were injured.

Odumosu disclosed that 16 police stations were burnt by the hoodlums across the state.

According to him, 58 vehicles were burnt and 62 others vandalised, adding that 15 motorcycles and tricycles were torched and 65 vandalised at various locations within the state. 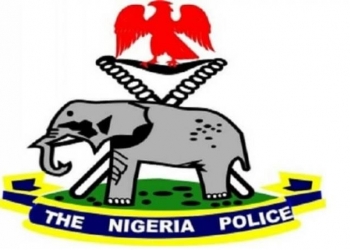