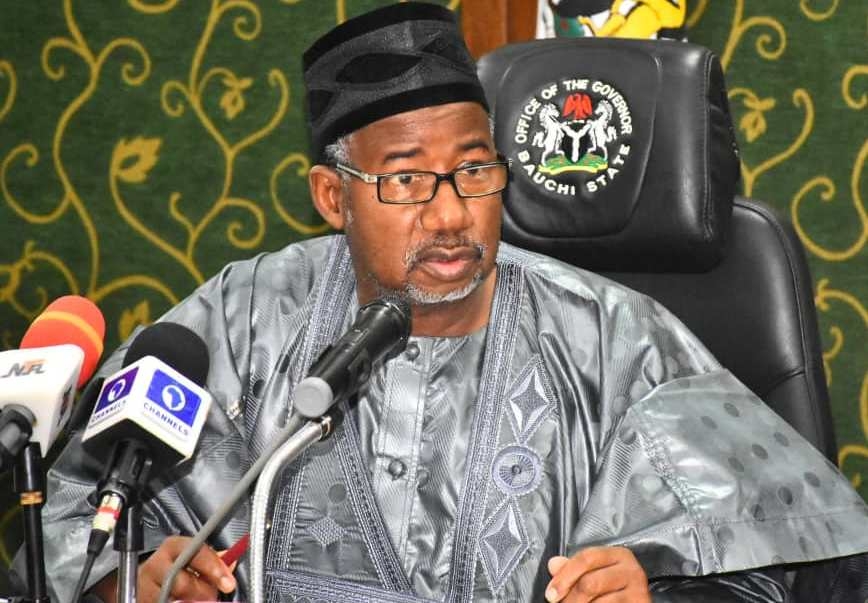 Bauchi State Government has lost over N1.062 billion to ghost workers and pensioners between June 2016 and January 2020.

The state Commissioner of Finance, Umar Sanda, disclosed this while addressing journalists on the outcome of the Bauchi State Executive Council meeting held on Wednesday.

He said a memorandum of the committee on some of the findings on the issue of ghost workers from June 2016 to January 2020, involving 259 ghost workers, were mindboggling.

You feel fulfilled having PDP G5 governors behind you – Bala Mohammed

According to him, in the state payroll, a total of 193 people were involved, while over N270m was lost in the fraud.

Sanda added that at the local government payroll, 66 persons were involved and had collected over N792m.

He said, “The total amount of fraud for both the state and local government payrolls is N1.062bn.

On the issue of prosecution, he said the state government had been arresting culprits.

“We’ve been arresting the culprits, but the problem is that they always change their names. We’ve not taken any definite decision on where to take the culprits because it is an ongoing process,” he added. 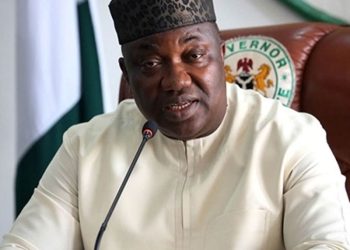 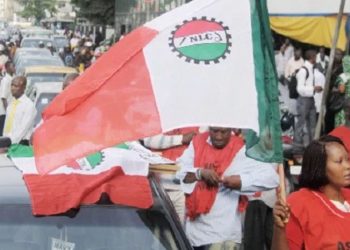