Wike puts residents on alert, insists no land for RUGA settlement in Rivers 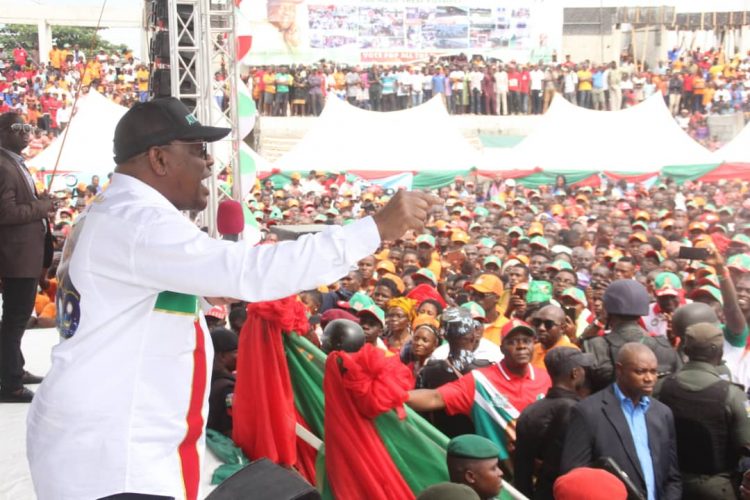 Rivers State Governor, Nyesom Wike on Wednesday said the state will not allow any Ruga Settlements for Fulani herdsmen.
A statement issued by the Rivers State Government and signed by the Permanent Secretary, Ministry of Information, Paulinus Nsirim stated emphatically that the state had no land for the implementation of such a policy.
The statement added that the second term of Governor Wike had prioritised commercial agriculture, and that all available arable land in the state would be needed to drive commercial agriculture across the state to create employment for Rivers youths.
The State Government emphasised that it had not given any approval for the siting of Ruga settlements anywhere in Rivers State, stressing that no such approval would come from the Rivers State Government for the Ruga settlements.
The statement reiterated that Wike would continue to defend the interest of Rivers people, who had overwhelmingly rejected Cattle Colonies, Ruga Settlements and any such policy.
“Rivers indigenes are hereby advised to join the State Government to protect all arable lands by reporting any form of encroachment under whatever guise,” it said.

WILS 2019: Dr. Iluyomade and the passion for Nigerian women