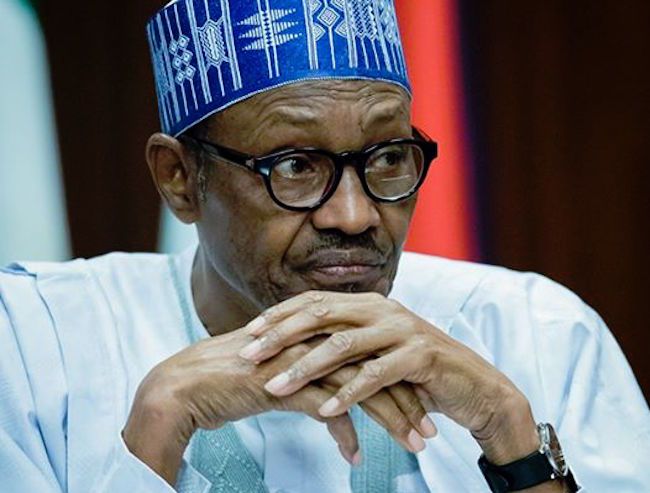 The Federal High Court in Abuja on Friday fixed October 2 for hearing of the N50bn suit filed by some southern and middle-belt leaders to challenge alleged lopsided appointments and marginalisation of the people of the regions by the President Muhammadu Buhari.

Justice Okon Abang adjourned the case on Friday after realising that the defendants in the suit had yet to respond to the suit and are still within time to do so.

Joined as defendants in the suit are the Federal Republic of Nigeria; Buhari; the Attorney General of the Federation and Minister of Justice, Abubakar Malami (SAN); the Clerk of the National Assembly, Mohammed Sani-Omolori; and the Federal Character Commission.

The plaintiffs’ lawyer argued that “under the current first defendant’s (Buhari) administration which has been in power since May 29, 2015, several sensitive government positions and agencies are dominated by persons of the same ethnic and religious group, state and geographical zones.”

They contended that the appointments to the positions of the country’s service chiefs were skewed in favour of northern Nigeria.

They added that “other statutorily established Nigerian national security agencies or services are a clear violation of the federal character principle.”

Apart from seeking an award of N50bn as damages for their constituents, they also urged the court to order President Buhari to reverse “the lopsided appointments complained about.”

At the Friday’s proceedings, the plaintiffs were represented by their lawyer, Chief Mike Ozekhome (SAN).

The defendants, represented by Tijani Gazali, M. J Ilyasu, and O. T Bodude, informed the judge that they were only served with the plaintiffs’ suit between June 22 and 23.

They said they had yet to file their responses to the suit but were still within time to file them.

Justice Abang adjourned the case till October 2 and ordered the defendants to file and serve their processes before the next hearing date. 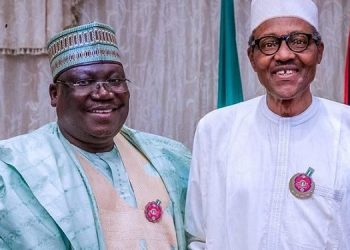