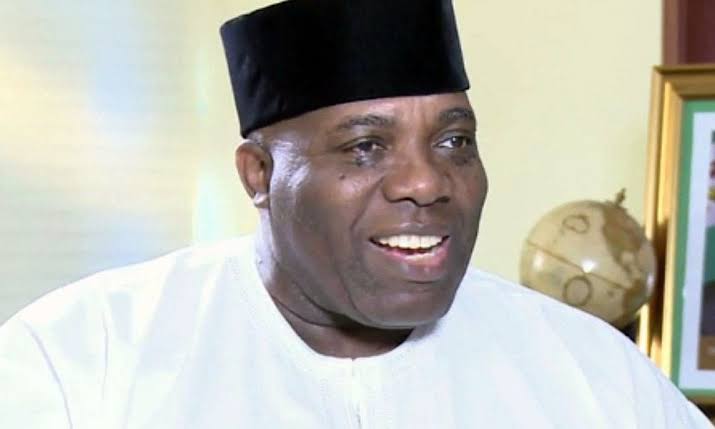 The Labour Party, LP, has rubbished the alleged suspension of its Presidential Campaign Council (PCC) Director-General, Doyin Okupe, saying it is null and void.

This was revealed in Abuja on Friday by the National Secretary of the party, Mr Umar-Farouk Ibrahim.

Ibrahim said that the leadership of the party was shocked at the suspension by the Ogun chapter, as it was without due process.

“The Ogun State Chapter has acted outside its constitutional jurisdiction; the party has an internal conflict resolution mechanism of handling cases against members as enshrined in the party’s constitution,” he said.

He further added that the National Working Committee(NWC) of the party is going to take appropriate disciplinary action against the perpetrators of the so-called suspensions.

Ibrahim assured that the party will ensure cohesion among its members and would not be distracted by the antics of the opposition candidates until all its candidates were victorious in the 2023 general election.