Former President of Igbo think tank group, Aka Ikenga, Chief Goddy Uwazurike has scolded Nigeria’s senate president, Ahmed Lawan over his comment during plenary on Wednesday that the industrial action embarked on by the Academic Staff Union of Universities (ASUU) would not end soon.

Reacting to the comment, Uwazurike in a statement made available to TheNewsGuru.com (TNG) said he was “shocked to the marrow” with surprise that the senate president given his position in government could make such a declaration about the lingering ASUU strike.

“I am shocked to my bone marrow that the president of the Senate of the federal republic of Nigeria, Senator Lawal declared while addressing the Senate that the ASUU strike will not end soon.”

He queried whether Lawan is ignorant of the plight of Nigerian students who are at the receiving end of the disagreement between Federal Government and ASUU.

The senate president, a few days ago, declared his interest to contest for the position of president thereby joining the list of aspirants in the All Progressives Congress (APC).

Uwazurike who is also a legal expert wondered whether that comment is a reflection of the kind of leadership that Lawan would offer Nigerians when he succeeds in the election as president of the country.

In his words: “It’s important to realize that, Lawan is also a presidential aspirant . Is this a taste of what we shall go through under him as the president of this country?

“Is Lawan so oblivious of the suffering of the students and parents all because they have no money to relocate? Are we cursed? Must we wallow in mediocrity?

“Lawal has thoroughly disenchanted parents and students, and indeed all men and women of goodwill. Yes, the sycophants will applaud him out of myopia. But anyone with the tiniest intelligence will realize that these idle students are the instruments of the present and future atrocities!” 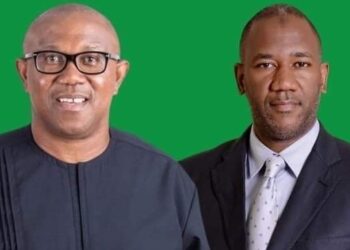 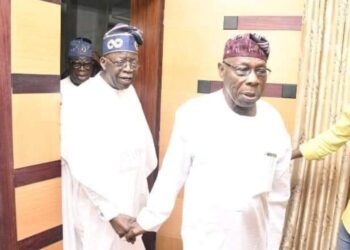 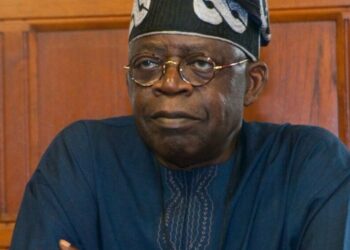