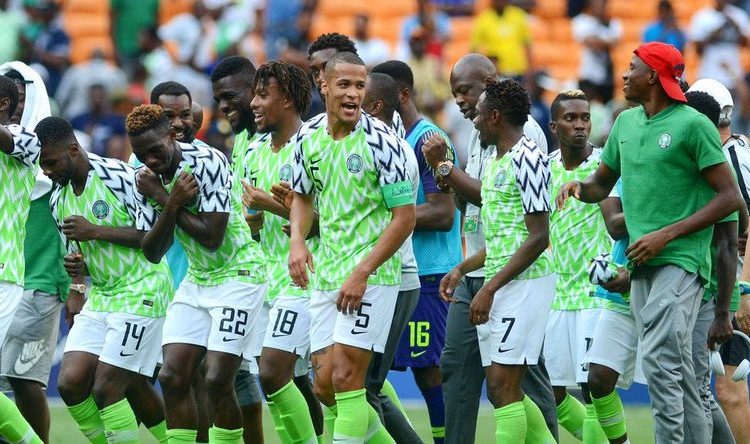 In preparation for the 2019 Africa Cup of Nations AFCON, the proposed friendly match the Black Stars of Ghana and the Super Eagles of Nigeria has been called off.

It was earlier report that the Super Eagles of Nigeria will host the Black Stars in a preparatory match ahead of the tournament in Egypt.

However, it was gathered that the Ghanaian senior team would be in the UAE at the time of the match and it would be difficult making the trip to Nigeria to play the game.

“They actually wanted to play us in Nigeria and they had discussions with only the Deputy Sports Minister, Perry Okudzeto,” said Ghana football official.

“But we may be in the United Arab Emirates, which will be difficult.”

Ghana had chosen to hold a three-week pre-Afcon 2019 camping in Abu Dhabi.

Meanwhile, the Nigeria Football Federation (NFF) through the General Secretary, Dr. Muhammad Sanusi had confirmed that the International friendly between the Super Eagles and the Terranga Lions of Senegal would take place in Egypt.

Sanusi in a chat with Sports247 said the Senegalese FA had made arrangements for a friendly match with us and the match would be played in Egypt.

The Super Eagles have been drawn in group B alongside Madagascar, Guinea and Burundi seek its fourth African Cup of Nations title in Egypt later in June.